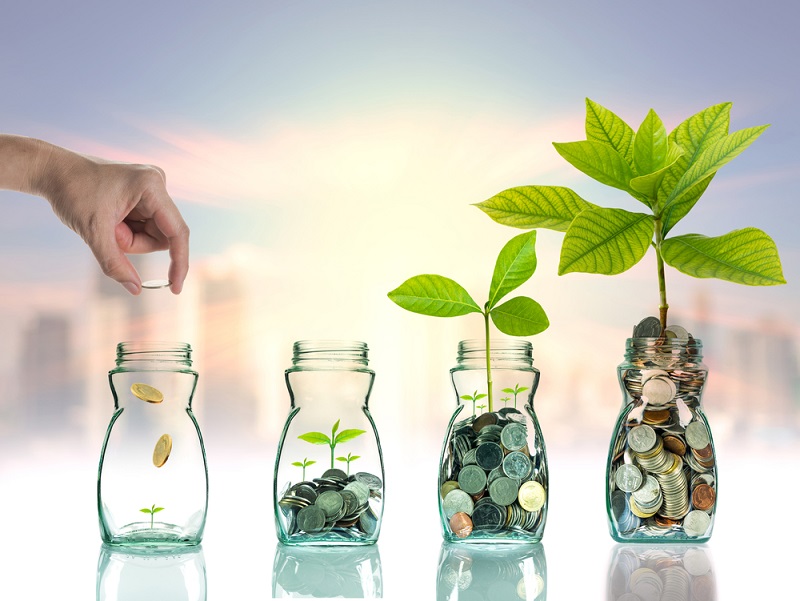 Many of the world’s wealthy enjoy the luxury of having a vacation home, or perhaps several vacation homes. Some people have homes in a sunny paradise, while others choose mountain locations where they can get away for a great ski vacation. One popular spot in the U.S. for vacation homes is Rhode Island. However, for those who own vacation rentals in the state, the tax burden is going up.

According to the budget that was just passed in June, lawmakers have voted to expand the definition of hotel to also include private home rentals and bed and breakfasts in that category. The new tax increase is expected to add an additional $700,000 to the fiscal budget in 2016. Despite opposition from the Rhode Island Association of Realtors, the governor signed the budget proposal and the changes are now in affect. One of the arguments against the increase was that the tax would kick in right as the summer season begins. That could prove to be a problem for many vacationers who had not planned for the extra taxes in their vacation budget.

The president of the Rhode Island Association of Realtors, who had asked lawmakers to reject the proposal, claimed that many vacationers would instead choose different states for their vacation, thus costing the state more income. He also claimed that fewer people would be willing to purchase vacation homes in Rhode Island because of the extra tax. Time will tell if he is right, but regardless, if you have a vacation home in Rhode Island then you will now have to start paying more to rent it.

The post You Could Be Paying More Taxes on Your Rhode Island Vacation Home first appeared on Advisors to the Ultra-Affluent – Groco.