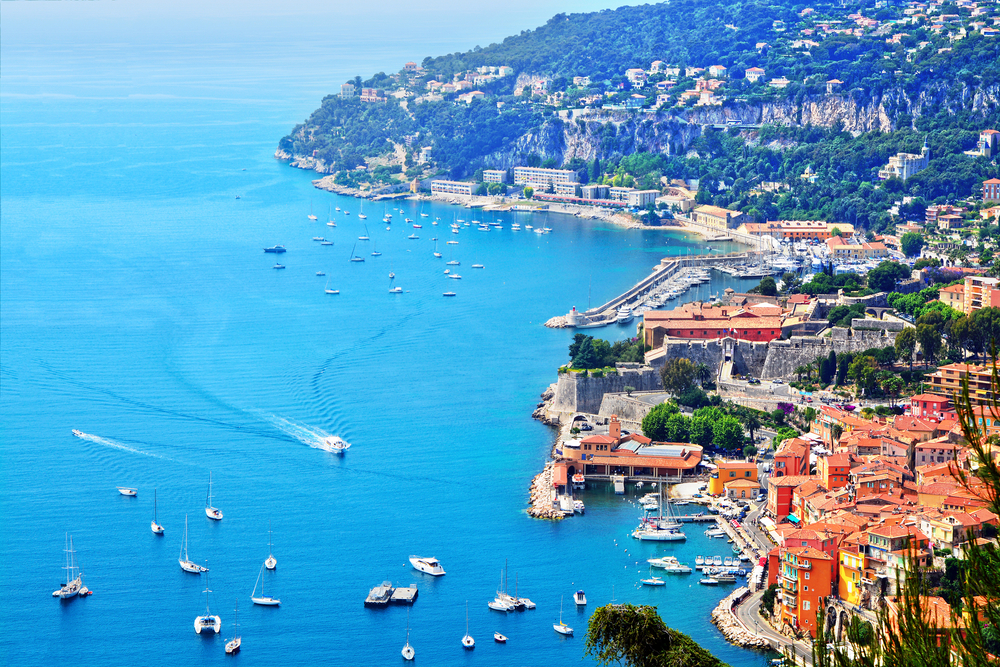 The French Riviera is one of the most popular waterways in the world for high net worth individuals. Luxurious yachts dot the docks up and down these waterways, as some of the world’ wealthiest enjoy spending time basking in the sun. However, all is not perfect in this exotic location.

It appears the French government is putting the tax clamp down on yacht owners, and the wealthy are looking for other places to dock. According to reports, many yacht owners are fleeing the Riviera and heading for more tax-friendly docks in Spain and Italy.

According to several government officials in the region, the port of Saint-Tropez has already lost nearly a third of its business since the year began. Elsewhere, Toulon is hurting even worse, having lost 40 percent of its business in 2017.

So why are so many wealthy yacht owners fleeing the Riviera? It comes down to taxes, namely diesel taxes and the national insurance tax on any crew that lives in France. In fact, the insurance tax has jumped from 15 percent to 55 percent, meaning an owner’s insurance taxes for a crew of seven living in France could be as much as €300,000.

So if you’re looking for a good place to dock your luxurious yacht on the Riviera, you might want to check in with Italy or Spain, instead.

The post Yacht Owners Feeling the Tax Pinch in French Riviera first appeared on Advisors to the Ultra-Affluent – Groco.