ArticlesTax WealthWith Gas Prices Down, Could Gas Taxes Be Going Up?

With Gas Prices Down, Could Gas Taxes Be Going Up? 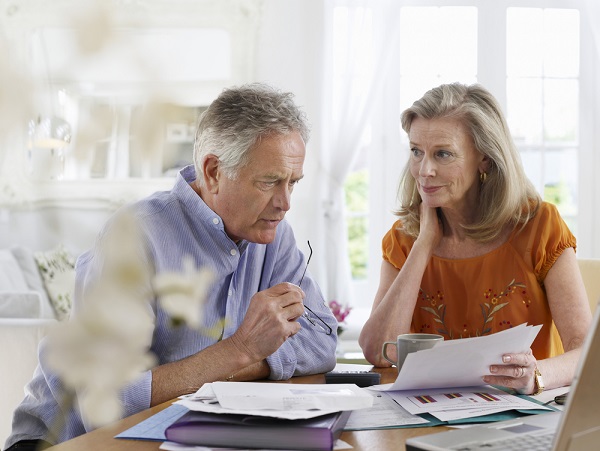 Rich or poor, young or old, no one likes high gas prices – with the possible exception of oil and gas companies. In any case, the recent drop in gas prices around the country has no doubt brought some relief to just about everyone in America, including big corporations that own large fleets of vehicles.

However, just when everyone was starting to get excited by the continuing decline in the prices at the pump, some lawmakers think that now might be the perfect time to add a little more tax to price of gas. The federal gas tax currently sits at 18.4 cents a gallon and it hasn’t increased since 1993. In addition to the federal gas tax, most states also charge additional gas taxes, with the average rate per state being 23.5 cents a gallon.

Despite the fact motorists hate any type of increase in gas prices, lawmakers have seen the real value of the gas tax diminish thanks to inflation since 1993. In fact, the gas tax only generates about two-thirds the amount of real dollars it did 21 years ago. Because the real buying power of that gas tax revenue has declined that means there is now less money to repair bridges and roads.

Because America’s roads, both locally and nationally, are reportedly in such bad condition and the federal Highway Trust Fund is essentially broke, lawmakers are seriously considering raising gas prices.

However, that being said, the conversation about raising gas taxes has yet to reach the forefront of hot topics in Washington, as the government still has many other issues to settle that are more pressing.

Meantime, if you need help saving a little more on your next return or planning for this coming year’s taxes, then contact GROCO today by clicking here.

The post With Gas Prices Down, Could Gas Taxes Be Going Up? first appeared on Advisors to the Ultra-Affluent – Groco.