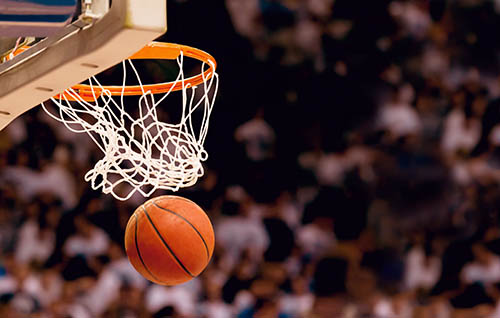 So how much is $47.5 million really worth? The answer is it all depends on where you live. Most of the NBA’s top free agents recently signed their new contracts, many with new teams, including former Oklahoma City Thunder Star Kevin Durant, who is now a member of the Golden State Warriors. No doubt all NBA players are very wealthy, of course, some more than others.

However, in choosing to move to Chicago Illinois, Wade will now be subject to a much higher tax rate. For starters, Florida has no state income tax. Illinois on the other hand has a 3.75 percent income tax, which means, Wade will owe close to $900,000 of his annual salary to the state. Additionally, Illinois does not give tax credits to resident athletes that pay taxes to other states for games played on the road. That means he will be double taxed for income earned in those games.

The city of Chicago also has some additional taxes that Wade will be subject to, all of which means his take-home pay could actually be about the same as it would’ve been had he signed for less total money with the Heat. So in the world of NBA contracts and taxes, the numbers aren’t always as they seem.