Will the Wealthy Start Exiting California if Tax Hikes Are Extended? 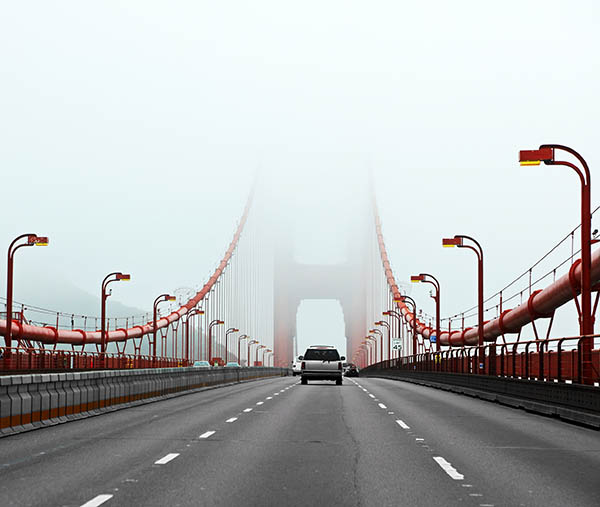 Just about everyone is aware that California has one of the highest tax rates in the country. So it wasn’t much of a surprise when voters passed a temporary tax increase back in 2012 that raised the state’s marginal income tax rate to 13.3 percent at the top level. That meant that the state’s wealthiest taxpayers had a combined tax rate of 52.9 percent.

Although many threatened to leave and many others feared a mass departure, the exodus from California among the wealthy never really materialized. While some of the state’s wealthier individuals did leave for other locations, studies showed that “millionaire tax flight is occurring, but only at the margins of statistical and socioeconomic significance.”

In fact, while California did see an overall loss of about 625,000 residents between 2007 and 2014, the state saw a net gain in college-educated residents. So even though more people have moved out than moved in, the rate of individuals with a higher tax rate has not experienced a major change. However, could that change if those temporary tax rates are extended or made permanent?

There is a current proposal that would extend the tax increases another 12 years, and many believe if it passes then the same group would seek to extend it again or even make it permanent. If that happened would the wealthy then be more prone to leave the state? No one knows the answer for sure, but if the tax increases are extended it will be interesting to watch how the scenario all plays out.

The post Will the Wealthy Start Exiting California if Tax Hikes Are Extended? first appeared on Advisors to the Ultra-Affluent – Groco.