Will One of Trump’s Top Tax Breaks Get the Axe? 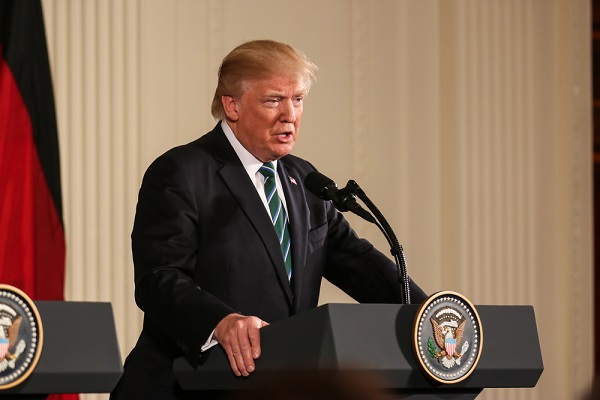 As the new president and his administration continue to tout their big plans for a major tax overhaul in the U.S., it remains to be seen if the proposals will get passed in the House and Senate. While both branches of government are all for tax code reform, there are still differences that must be overcome. For example, House Republicans are currently weighing the possibility of killing one of President Trumps’ personal favorite tax deductions.

This tax provision has been around for hundreds of years and it has been a huge boost to the president’s real estate fortune. However, it could become one of the biggest tax fights in Washington in the coming months. According to reports, in order to offset the proposed reduction in the nation’s corporate tax rate, the House would like to use the $1 trillion that would be raised by ending a deduction for businesses’ interest expenses.

While doing so would help fund the government and its programs, there are several industries that are already clamoring for the deduction to be retained as is, including private equity companies, real estate moguls, and even farmers – all of which claim that they have to borrow money in order to operate. They fear huge tax increases if the deduction is removed.

So far, Republicans are divided on the issue, while the president himself has long supported the deduction for obvious reasons. His Treasury Secretary has said that they prefer to keep it in place but that all options are still open. Stay tuned, because this could end up being a big fight in the nation’s capitol.

The post Will One of Trump’s Top Tax Breaks Get the Axe? first appeared on Advisors to the Ultra-Affluent – Groco.