Will New Corporate Tax Plans Hurt the U.S. in the End? 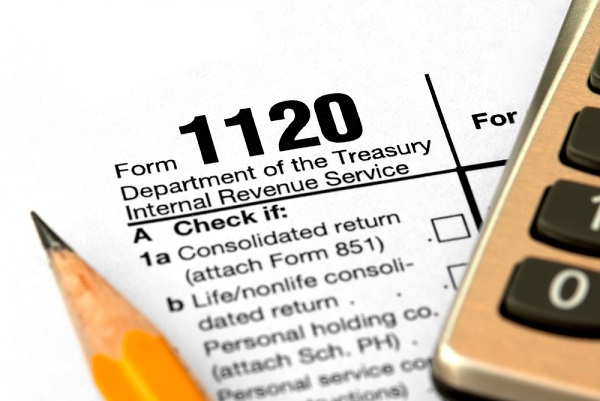 The winds of change are blowing when it comes to taxes and corporate taxes are no exception. President Trump and the House are both ready to lower the corporate tax rate in an effort to create a more business friendly environment for U.S. companies here in the states. Currently, the corporate tax system is a mess, which is why so many large companies keep so much of their earnings overseas, and that costs the U.S. billions in tax revenue.

The basic premise behind the current administration’s plan is to change the current model of tax on the return to capital into a model that taxes only extraordinary profits. The plan would do this by taxing corporate cash flows. The plan would make three major changes to accomplish this.

Number one, any investment outlays would not have to be depreciated over time, but instead they could be written off during the same year they were undertaken. The next major change would make interest payments to creditors non-tax-deductible. Lastly, in order to continue to promote our county’s competitiveness with the rest of the world, corporations would not have to include export receipts when they calculate their taxable income. On the other hand, they would not be allowed to deduct from their income payments to foreign affiliates and suppliers.

However, there are some who feel this plan could be very detrimental to our nation’s economy in the long run. The first problem is that the change could increase income inequality even more between the wealthy the rest of the country. The tax change could also increase uncertainty, put additional burdens on certain sectors and cause a volatile redistribution of income. The tax change could also hurt the global economy, according to some circles and the long-term of cost of making this tax change could end up causing large tax increases or spending reductions.

Of course, there are two sides to every story, so it remains to be seen what changes are made and how they will affect corporations and our nation’s financial well-being.

The post Will New Corporate Tax Plans Hurt the U.S. in the End? first appeared on Advisors to the Ultra-Affluent – Groco.