Why Taxing the Rich to Help the Poor Doesn’t Work 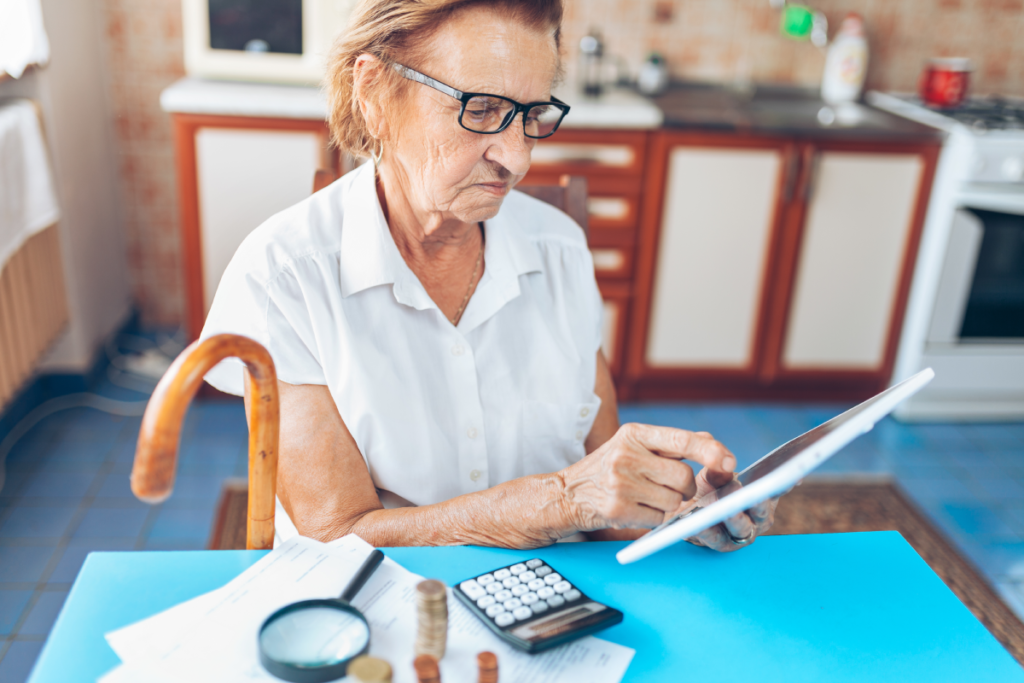 How many of you remember the Comedy Central game show: “Win Ben Stein’s Money?” The host, Mr. Stein, would challenge his opponents in answering trivia questions and actually give away his own money to those who beat him. That show has long been off the air, but the game show host, turned conservative commentator is apparently still OK, with giving away his money…sort of.

According to a recent commentary, from Mr. Stein, he says that even if the democratic presidential candidates take more of his money and give it to the poor, it won’t help the poor get out of poverty. Mr. Stein noted that he is happy to pay his taxes and has no problem signing his income tax check, as he should. However, he says even if you gave the poor all the money from the rich, it still wouldn’t help the poor long-term. He claims it wouldn’t be long before they most likely returned to their bad habits.

That’s because according to Mr. Stein, it takes hard work, dedication and discipline in order for people to be successful and become rich. Mr. Stein’s comments come after Hillary Clinton, and Vermont Senator Bernie Sanders, who are running fro president, both recently made comments about wealth inequality in America. Mr. Stein noted that there has “never been a time in history when the poor were made rich by making the rich poor, and I don’t think it will work this time either.”

Mr. Stein also noted that he is all for people making money and becoming wealthy in the U.S., but he does not believe it should come at the expense of those who are currently wealthy. Those who obtain wealth typically reach that status by getting an education, working hard and living with self-discipline.

The post Why Taxing the Rich to Help the Poor Doesn’t Work first appeared on Advisors to the Ultra-Affluent – Groco.