Why Are the Wealthy Paying Fewer Estate Taxes? 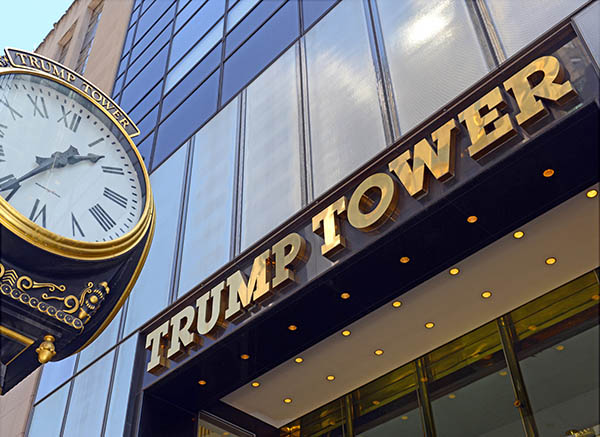 The estate tax was a hot topic throughout the election process and now that we have a new president-elect it’s sure to get an even closer look when White House leadership changes hands early next year. Or course, both candidates had different views regarding this tax, but it’s interesting to note that despite the possible changes that could be coming, there might be very little actual impact to the revenue collected from this tax.

It seems that many high-net-worth individuals have found ways to reduce their estate tax bill, without the help of any new policies. Why is that? How are wealthy individuals avoiding paying more in estate taxes? According to the most recent numbers available from the IRS, taxpayers paid $16.4 billion in federal estate taxes in 2014. Compare that to 2006 when the total was $24.6 billion and it’s clear that the numbers are in decline.

The fact is estate tax dollars only account for 1 percent of all revenue collected by the IRS. So how are the nation’s highest earners – especially those in the top 1 percent – paying so little in estate taxes? One big reason is the increasing number of exemptions that now exist. First off, the exemption threshold has increased to $5.5 million, so anyone who receives less than that is excluded. The top tax rate has also fallen from 70 percent in 1981 to just 40 percent today.

Wealthy taxpayers have also learned how to avoid this tax, by implementing many different estate-planning tools, including trusts, like the grantor-retained trust, to help make passing their wealth on much easier and more tax-friendly. Therefore, unless a massive overhaul of the estate tax is implemented it’s likely that wealthy taxpayers will continue to avoid it, or at the very least, minimize its impact.

The post Why Are the Wealthy Paying Fewer Estate Taxes? first appeared on Advisors to the Ultra-Affluent – Groco.