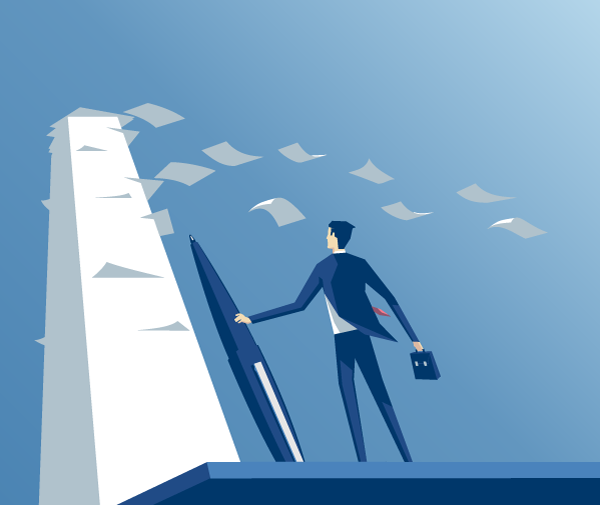 Taxes, taxes, taxes. One could argue that 2017 will bring more changes to our country’s tax system and policies than we’ve ever seen before. The hope is that all that change will bring about better rewards, including a simplified tax return process and tax cuts for most, if not everyone. So as the New Year begins, what will be some of the biggest tax policy issues that we might face over the next 12 months?

Will there be major tax reform or will there just be a major tax cut? Both Trump and Congress have made big promises, but it remains to be seen if true tax reform will take place, instead of just a large tax cut. Speaking of tax cuts; another one of the biggest questions is whether or not the wealthy will get a big tax break in 2017?

How fast will lawmakers move on their proposed changes? Congress and the president-elect both say they will move quickly on tax reform, but that also remains to be seen. Creating new tax policy usually takes a lot of time, so it will be interesting to see how quickly they can actually move forward with their plans.

A few other tax issues that will be watched closely in 2017 include whether or not republicans will be able to attract support from democratic lawmakers, how congress is going to pay for health insurance subsidies and how will the corporate world respond to Trump’s economic plans? As you can see, there is a lot to look forward to in the next 12 months.

The post Which Tax Policy Issues Will Be Big in 2017? first appeared on Advisors to the Ultra-Affluent – Groco.