Where Do Californians Stand On Taxes? 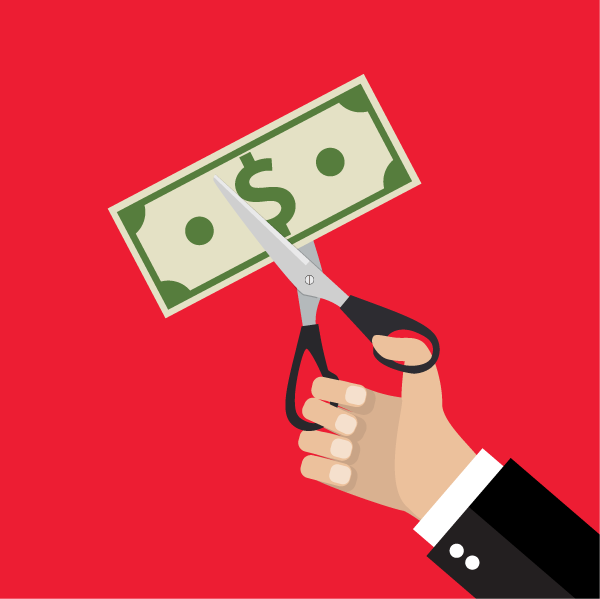 California’s high ranking on the tax meter is well documented. The state is among the highest in the nation for both income taxes and business taxes. It ranks high in several other tax categories as well, including sales tax, property tax and even the gas tax. The Golden State also has a long history of taxing wealthy individuals at a much higher rate than those in the lower or middle class. People in general don’t care for paying additional taxes, especially when they feel like they are paying enough already. So where do residents of California really sit when it comes to the taxes they pay? A recent study, by UC Berkeley’s Institute of Governmental Studies, answers that question to some degree.

Let’s start with the gas tax. According to the survey, when it comes to gas taxes, most residents do not want to see a proposed bill that would increase the state’s already high gas tax even more. Despite the fact that California reportedly needs road repairs that would cost nearly $60 billion, residents still oppose a proposed 12 cents a gallon gas tax increase by a 63 to 37 percent margin. Residents showed an even stronger opposition to higher vehicle registration fees, opposing it 74 to 26 percent.

When it comes to sales tax, respondents showed a mixed bag of feelings. Many who push for tax reforms in the state have called for California to reduce the sales tax rate, but at the same time give it further reach by including services as well as goods. However, nearly 60 percent of all respondents do not approve of this idea. Even the majority of democrats, 53 percent, who were not as strongly opposed as republicans and independents, voted against that particular method of sales tax reform.

While it is not known as the “wealthy tax,” Proposition 30 was definitely designed to take aim at the rich. When the state budget was facing a serious crunch several years ago, Proposition 30 was implemented in 2012 to get California back on track. The temporary proposition increased the state sales tax and income taxes on the wealthy. Those with higher incomes have been paying more ever since. However, those increased sales taxes are supposed to expire at the end of 2016 while the higher income tax rate is scheduled to expire in 2018. Many are now calling for Proposition 30 to be extended.

Keep it Alive or Let it Expire?

So how do survey respondents feel about that? Overwhelmingly, 65 percent said they would support extending those higher tax rates. However, there was a catch in the survey. Half of the respondents were only asked if they would support an extension. The second half were asked the same question but they were told that even if Proposition 30 did expire, forecasters believe that state revenue will most likely still increase thanks to solid economic growth. Given that additional information, respondents had a much different view. By the slimmest of margins, 51-49 percent, residents barely supported the idea of extending Prop. 30. Not surprisingly, residents who earn $150,000 or more per year (which are those who would be paying the higher income tax) largely opposed the extension, while the majority of all other income brackets supported the extension.

The post Where Do Californians Stand On Taxes? first appeared on Advisors to the Ultra-Affluent – Groco.