What’s the Real Motivation Behind Philanthropy? 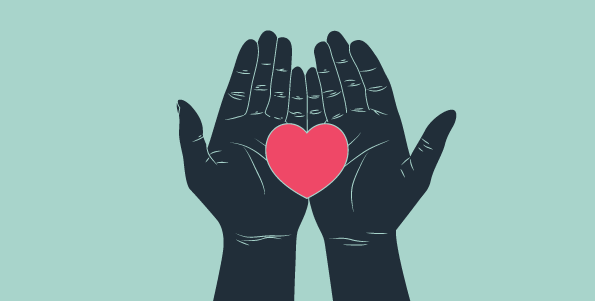 According to its definition, philanthropy is the desire to promote the welfare of others, expressed especially by the generous donation of money to good causes. Many of the world’s wealthiest individuals and companies are involved in all kinds of philanthropic activities and endeavors. Some of the most famous and wealthiest Americans have already donated much of their wealth to different causes and others have stated that they will do the same later on down the road. Bill and Melinda Gates, Warren Buffet, Paul Allen and Mark Zuckerberg are just a few of the well-known individuals who have made philanthropy a top priority. However, although philanthropy involves the giving of money or goods with nothing in return, philanthropy is so much more than just giving away money.

Pamela Hawley was a guest of mine on my radio program, American Dreams, and we discussed the topic of philanthropy. Pamela is the Founder of Universal Giving, which is an online nonprofit organization based in San Francisco. It focuses on raising money for international charities through its web-based marketplace, and on matching volunteers with global opportunities. Universal Giving is a resource for people who want to give, but might not be sure how to do it. The organization uses a venture capital approach to vetting charities that appear on their site, vetting all opportunities through their unique Quality Model. In addition, Universal Giving doesn’t take any share on the donations made through their site.

According to Pamela, the way society looks at philanthropy in this day and age is incorrect. Most people just think of philanthropy as giving money away to a good cause. However, Pamela feels strongly that philanthropy is really the love people have for other people and for humanity. “What I love about this real definition of philanthropy is that at every moment we can be philanthropists. I think that is super powerful.” Pamela said that anyone who is looking for a mission in life could be a philanthropist. It doesn’t matter where you are or what situation you are in you can be a philanthropist. “If you’re in Safeway and you’re at the checker, you’re not just checking out your groceries. You’re asking the grocer ‘how are you doing today’; you’re connecting with them. It’s the same with your dry cleaner or another person waiting at the bus stop. It’s about the love of people.”

Of course, philanthropy is about money, too but according to Pamela the money is really just the vehicle to change hearts. “When you give, your mind is changed, your heart is changed…your compassion is changed. That’s what we want to see long-term with Universal Giving.” Pamela’s organization isn’t just about giving and volunteering, it’s really about creating a great sense of connection, peace, community and understanding between people with very different backgrounds. Universal Giving aims to help people understand and cherish those different backgrounds that each person comes from.

The post What’s the Real Motivation Behind Philanthropy? first appeared on Advisors to the Ultra-Affluent – Groco.