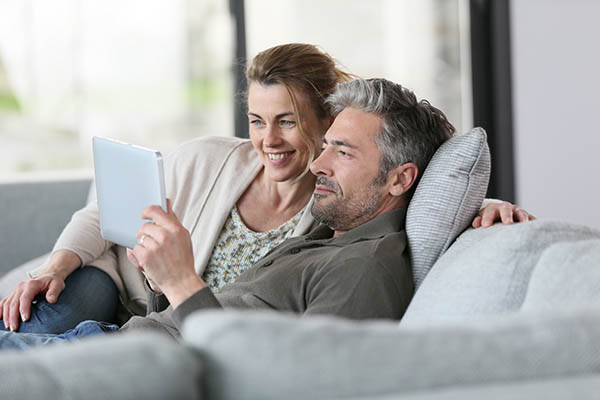 Just about any large American company that does business outside of the U.S. finds ways to save money on its tax bill. That is due, in large part, to the fact that the U.S. corporate tax rate is a whopping 35 percent. With American companies forced to pay to say a huge portion of their earnings to the taxman, it’s no wonder that many of them use their subsidiaries in other countries as a means to reduce that huge tax bill. Additionally, many other companies move their corporate headquarter locations to foreign countries in order to do the same. These moves, while perfectly legal and valid, still don’t take place without a lot of scrutiny from opponents.

Looking to Become a Global Player

Starbucks for many years has been under fire from certain advocacy groups that claim the coffee maker benefits way too much from a little-known exemption in our country’s tax code that helps U.S. companies that trade certain commodities. Now, another company, known for coffee, is also facing some heat for its recent decision to shift a major part of its operations to Lausanne, Switzerland. Keurig Green Mountain said in December that it was moving its coffee buying business away from its headquarters in Vermont as it hoped to establish itself as a “global beverage player.”

However, Keurig, which sells coffee brewing machines and coffee pods didn’t say anything about saving money on corporate taxes. Rather, the company said it made the decision to move its coffee buying operations in hopes of expanding into the European market. It also noted that it hoped to be able to have access to the large pool of coffee traders that call Switzerland home. However, according to one person familiar with the move, the company also had tax savings on its agenda when it decided to make the move. That’s because by shifting its coffee buying business to Switzerland, the company can now take advantage of an exemption that’s available to those who trade commodities.

The move also allows Keurig to move a portion of its income to Lausanne, which is a big deal because the corporate tax rate is only 10 percent, compared to the United State’s rate of as high as 35 percent. Additionally, Vermont’s corporate tax rate is another 8.5 percent on top of that. With the shift, Keurig will be able to purchase coffee beans at a lower price through its Lausanne operations and then sell them at a higher price to its North American business. That means the company is, in reality, shifting its U.S. profits to its business in Switzerland, which provides a huge TX saving opportunity.

While some cry foul, the fact is this is completely legal and makes good business sense. This practice is typically not OK in the United States, but in the case of businesses that trade commodities, Congress made a rule back in 1975 that allows foreign subsidiaries to keep their profits overseas if those profits come from four specific commodities: cocoa, tea, black pepper, and coconut. Coffee, among other items, was added to the list in 1978. There is one downside to this practice. If the profits are ever brought to the U.S. they are subject to being taxed.

The post What’s the Real Motivation Behind Keurig Moving Coffee Business From U.S.? first appeared on Advisors to the Ultra-Affluent – Groco.