ArticlesTax WealthWhat’s the Hold Up On A $5.22 Million Tax Refund? 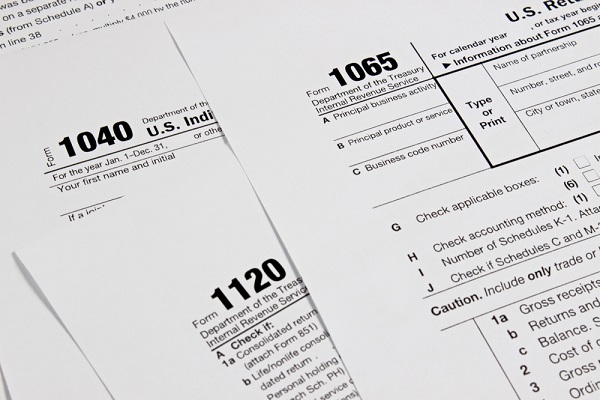 What would you do if you filed your tax return and it showed that you were owed a refund of $5.22 million dollars? However, despite the fact that your return was legitimate the IRS still hadn’t paid up. It’s not a very common scenario, but nevertheless that is exactly what is happening to one man from Ireland who won more than $17 million while gambling in the U.S.

One of the richest men in Ireland, John P. McManus, earned $17.4 million in gambling winnings in the United States way back in 2012. He sent $5.22 million to the IRS, however, that was a mistake. Mr. McManus filed a non-resident U.S. federal income tax return describing his winnings and the amount withheld. He also explained why he should be able to get the money back because of an international tax treaty.

His return was then selected for an audit in 2014. However, the IRS approved his return a few months later. End of story, right? Not exactly. The claim was then sent to another department for further review. So what happened next? By all accounts, nothing has happened since and the IRS has failed to take any further action on the claim. Mr. McManus has decided to file a lawsuit against the U.S. to get his money back. According to his lawyer, the IRS is well aware of the law and they simply need to return his client’s money.

The post What’s the Hold Up On A .22 Million Tax Refund? first appeared on Advisors to the Ultra-Affluent – Groco.