What’s the Difference Between Avoidance and Evasion? 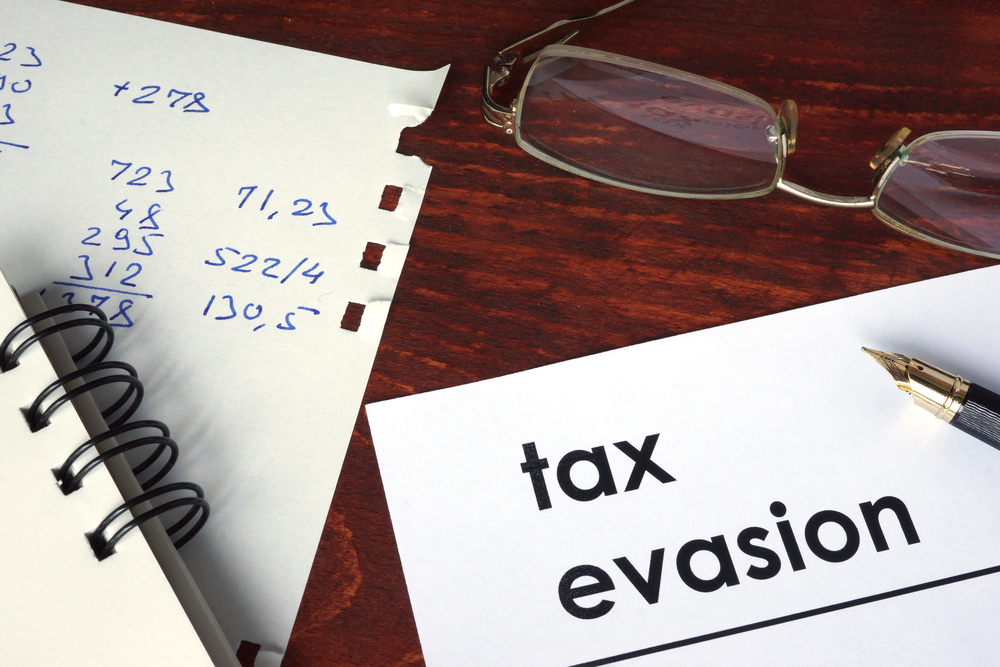 I love paying taxes, said no one ever.  The truth is given a choice everyone would most likely keep their hard earned money rather than give it to the government.  Unfortunately, taxes are a part of life and almost no one is exempt.

However, figuring out how to pay fewer taxes is practically a national pastime.

Trying to keep your taxes as low as possible is no crime. In fact, when done correctly, often with the help of a professional, you can keep much more of your hard earned money than you might have expected. The key is doing it legally, which is called avoidance.

Avoidance sounds bad and you might think it is essentially the same as evasion. The reality, however, is that avoidance is totally legal while evasion is illegal. So how do they differ?

Avoiding taxes is the act of minimizing your taxes by using means approved by the IRS, such as tax deductions, taking tax credits and setting up tax deferral plans.  Businesses can also use tax avoidance measures, like leaving income in other countries in order to avoid being taxed on it in the U.S. These are all perfectly legal ways of to avoid paying higher taxes.

Evasion, on the other hand, is using illegal means to pay lower taxes or not pay them at all.  Providing false information about expenses or income or purposely paying fewer taxes than you owe are two common forms of tax evasion.

Essentially, if you knowingly report inaccurate numbers or fail to report your income, period, that is tax evasion and if the IRS catches you there will be consequences.

So, when you’re filing taxes you should definitely take every measure possible to avoid paying taxes. just make sure you don’t cross the line and become guilty of evasion.

The post What’s the Difference Between Avoidance and Evasion? first appeared on Advisors to the Ultra-Affluent – Groco.