What Separates Ultra Rich From Everyone Else? 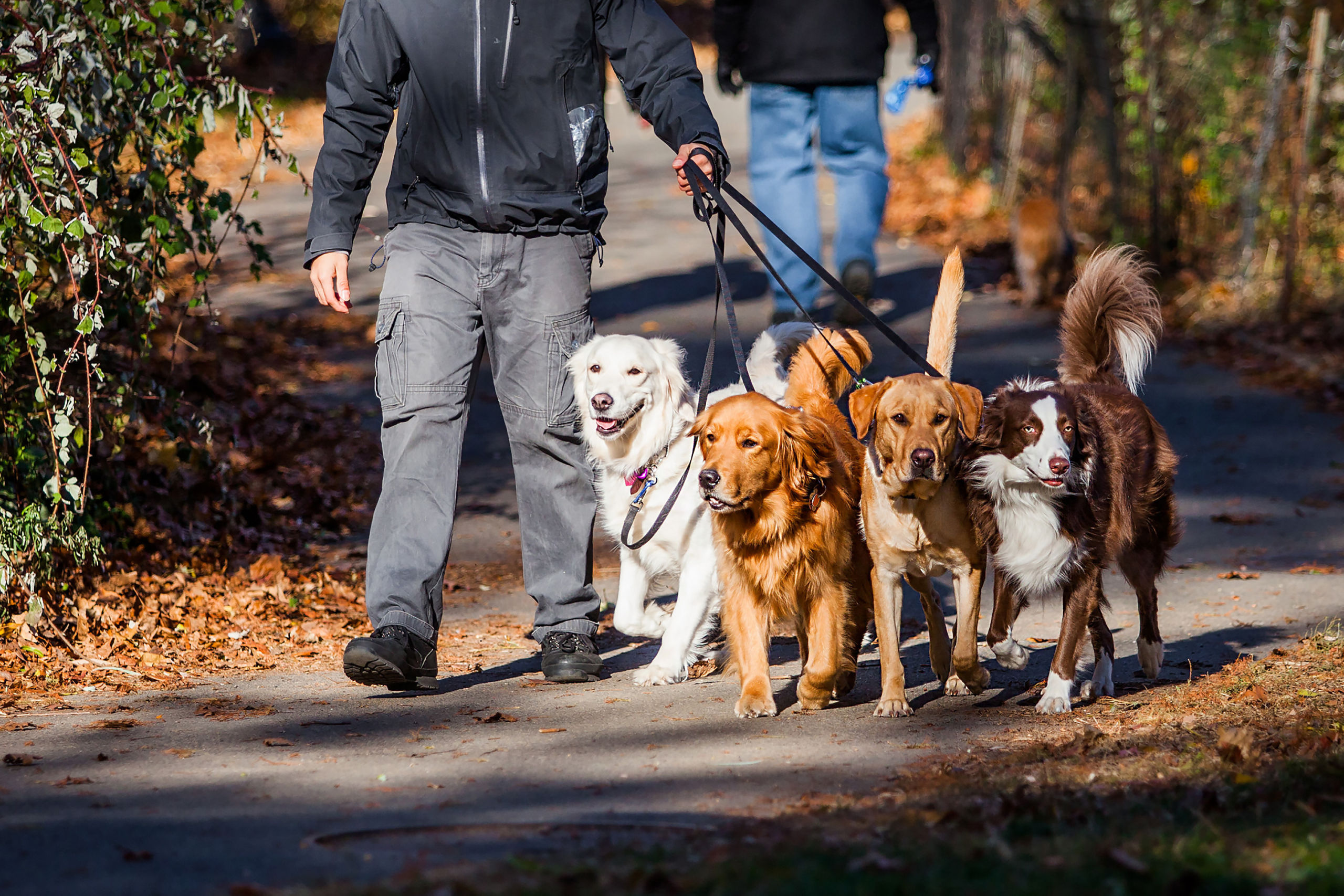 There’s an old cliché in the sporting world that many coaches have used in an effort to help lift their teams when they face what appear to be insurmountable odds. The saying goes: “They put their pants on one leg at time,” or something very similar. The point is, even though their opponent might be favored by 100 points, they are still just like you and me. In a sense, the ultra wealthy are just like everyone else. They too put their pants on one leg at a time. They have to deal with many of same things that we all do and they face their own share of struggles as well. However, even though the super rich do share many of the same experiences as everybody else, there are some distinct differences.

For starters, almost everyone dreams of owning a home some day. The super rich are no different, except they dream of owing multiple homes, and in most cases, they make those dreams a reality. In fact, according to a recent report from AIG Private Client Group, the average high net worth individual (described as people that pay above $250,000 in personal insurance premiums every year) owns nine homes outside the United States. As for location, AIG reports that more than 50 percent of those homes are located in the Americas, with 14 percent of them residing in Mexico. Bahamas comes in just behind Mexico, with 13 percent of those homes located in the country. Rounding out the top five are England, France and the Caribbean.

Plenty of Hot Wheels to Go Around

Another big difference between the ultra wealthy and the rest of the population is how many and what type of vehicles they own. Owning multiple cars is fairly common in the United States. In fact, the average American household owns 2.28 vehicles, while more than 35 percent of households own three or more cars, according to a study by Experian Automotive, which collects and analyzes a wide variety of automotive information and data. So having more than one car is the norm instead of the exception. However, owning two or three vehicles is just the beginning for the ultra rich. According to AIG, high net worth individuals also own 19 vehicles on average, all of which are regular-use vehicles. So that doesn’t even count any collectable vehicles they might own.

Besides extra homes and vehicles, the ultra wealthy also differ from everyone else in a few other ways. Namely, they spend a lot of money on both jewelry and artwork. AIG reports that the ultra rich own and insure $19.6 million worth of fine art on average and $1.7 million on jewelry. Lastly, the ultra rich also like to splurge on yachts as well as wine collections and antique car collections. Therefore, it’s clear that the ultra rich get to experience life a little differently than most people. So while it is still true that they put their pants on one leg at a time, they most likely are wearing much more expensive pants.

The post What Separates Ultra Rich From Everyone Else? first appeared on Advisors to the Ultra-Affluent – Groco.