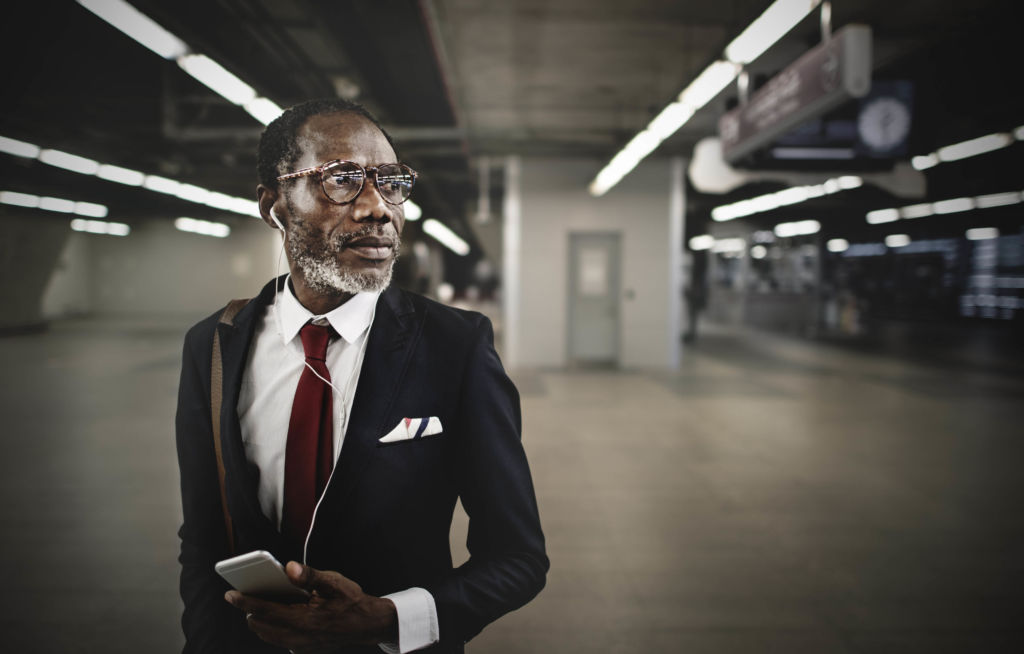 The tax numbers are in for the state of California and all signs point to the wealthy paying more than their fair share. With tax day now behind us it’s a key time to take a closer look into the real numbers in the Golden state, especially since income taxes account for more than 65 percent of the state’s revenue in the current budget year.

According to the latest number from the Franchise Tax Board, almost 90 percent of that tax revenue comes from just 20 percent of the taxpayers; those who make $91,000 or more. Taxpayers in that income range are the only taxpayers who have seen an average income increase during the past two years.

Meantime, the top 1 percent of taxpayers, those with an adjusted gross income of at least $501,000 paid close to half – 45 percent – of all state income tax revenue. Taxpayers in this bracket reported an average AGI of $1.6 million in 2013, which is nearly double the amount of the average AGI in 1994. Meanwhile, all other income brackets have seen a decline in their average AGI.

So what does all this mean for the state budget? The governor’s spending plan now expects that income tax revenue will be higher than what lawmakers originally expected when they passed the budget last year. However, that is not due to overall income growth, but rather because they expect higher-income taxpayers to see their income increase even more, which means they will pay higher marginal tax rates.