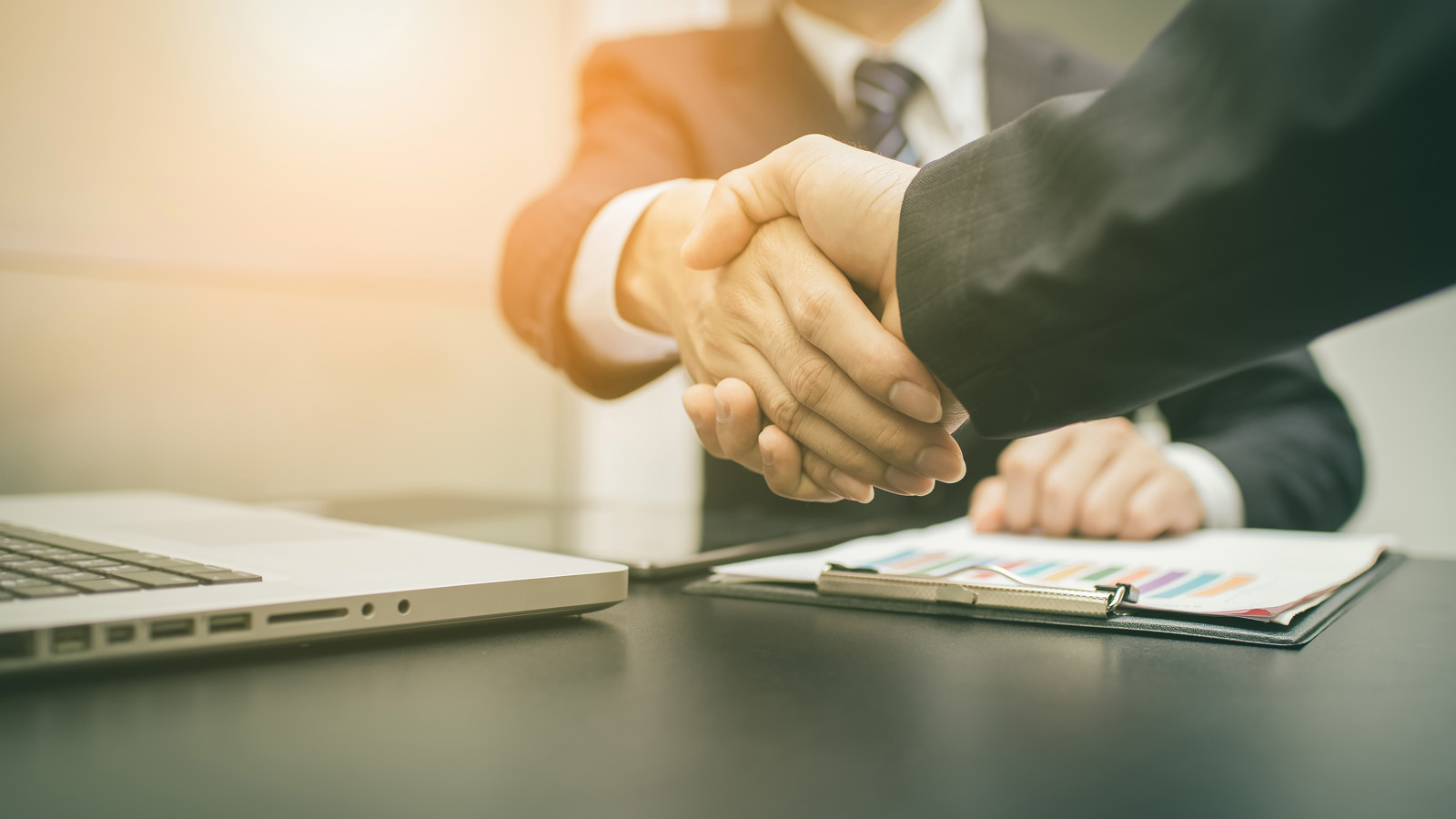 Part 1: United States Tax Laws – A Perspective for Foreign Companies and Individuals Doing Business or Living in the United States

U.S. Tax Law requires that a U.S. corporation controlled by a foreign corporation have the same tax year-end as the parent corporation.

Recently, the Internal Revenue Service issued a notice that requires a U.S. taxpayer to defer the deduction for expenses accrued to a related foreign person. The deduction is deferred until the time the expense is actually paid. Final regulations have not been issued giving guidance on if this rule applies to all accrued expenses or if it will apply only to expenses such as interest and royalties.

Under U.S. tax law, interest paid on a loan from a company’s foreign parent generally is tax deductible by the U.S. company. On the other hand, payments made by the U.S. company to its foreign parent in connection with its stock is considered dividends, to the extent of accumulated Earnings & Profits (E & P), and are not deductible by the U.S. company. In either case, the amounts received by the parent company are subject to a 30% withholding tax. Payments to the parent in the form of interest rather that a dividend will, therefore, reduce the company’s U.S. tax.

Under U.S. tax law, debt may be recharacterized as equity if the company’s ratio of debt to equity is not considered reasonable. Both the IRS and case law have developed criteria for determining if the debt to equity ratio is reasonable. If the U.S. company is too thinly capitalized (i.e., too much debt and too little equity), payments considered as deductible interest on debt may be recharacterized as a nondeductible dividend.

Low or no interest rate loans

Under U.S. tax law, the IRS may impute additional interest in case the rate of interest on a loan from the Foreign parent to its U.S. subsidiary is below the market rate. The effect is that the subsidiary would received a deduction for the additional interest imputed and the parent would recognize interest income for the same amount. This effect could result in either positive or negative tax consequences depending on the facts.

Under U.S. tax law, there are various elections that need to be made by each U.S. company, many of which must be made in its first year. Failure to make these elections may create undesirable tax results.

Under U.S. tax law, corporations which either manufacture or resell inventory are required to capitalize a portion of their general and administrative and other costs into inventory. The allocable costs are expensed as the inventory is sold rather that when the cost is incurred. There are various methods on how a company may elect to capitalize costs and which costs are required to be capitalized.

United States law requires banks and other individuals and businesses to prepare and file an information return when cash amounts exceeding $10,000 are received (Form 8300, Appendix B).

Most states have a system of taxing corporations which are “doing business” within their state. Under the tax laws of most states, a company may be considered “doing business” in the state if it engages in the following activities:

•Maintains an office or place of business in the state,

•Maintains a stock of inventory in the state,

These are only a few of the activities which may constitute doing business. Also, there are activities a company can perform in some states which do not constitute doing business. Generally, if the company has any type of business activity in a state, we recommend that you contact us to determine the company’s need to file tax returns and pay income tax in that state.

Survey of foreign direct investment in the United States

The Bureau of Economic Analysis requires all U.S. businesses that are owned 10% or more by foreign persons (individuals or corporations) to file a Survey of Foreign Direct Investment in the United States. The purpose of this survey is to measure the economic significance of foreign direct investment and to analyze its effects on the U.S. economy. This survey has no tax implications. Generally, a survey is required to be filed annually. However, for companies with gross receipts or total assets greater than $20 million, a quarterly survey may be required. Also, there are various types of surveys which are required depending on the size of the company.

United States tax laws require that expenses related to the organization and start-up of a company be capitalized. These expenses are not allowed to be deducted currently, but, if elected by the taxpayer, may be amortized and deducted over a period not less than 180 months.

Corporation tax planning prior to beginning business in the United States

A review of the proposed U.S. operations, including its structure, financing, ownership and business plans, should be undertaken with knowledgeable U.S. legal and income tax advisers, to develop the optimal strategy for the organization and operation of the U.S. business enterprise. Examples of areas which require careful planning are transfer pricing between the U.S. and the foreign entity, and preserving the net operating loss carryforwards of the U.S. entity.

The issue of the proper transfer price between related parties arises frequently upon government review of corporation income tax returns. The general rule imposed by U.S. tax authorities is transfer pricing should reflect independent, arms-length pricing, without shifting economic profit from one jurisdiction to another. Contemporaneous record keeping which demonstrates economic justification for pricing decisions should be maintained by the corporation. Hundreds of pages of case law and regulation govern corporate practice in this area, and careful planning is required to uphold the desired transfer price.

Build Your Lifestyle Around What Matters Most: Watch our full Video