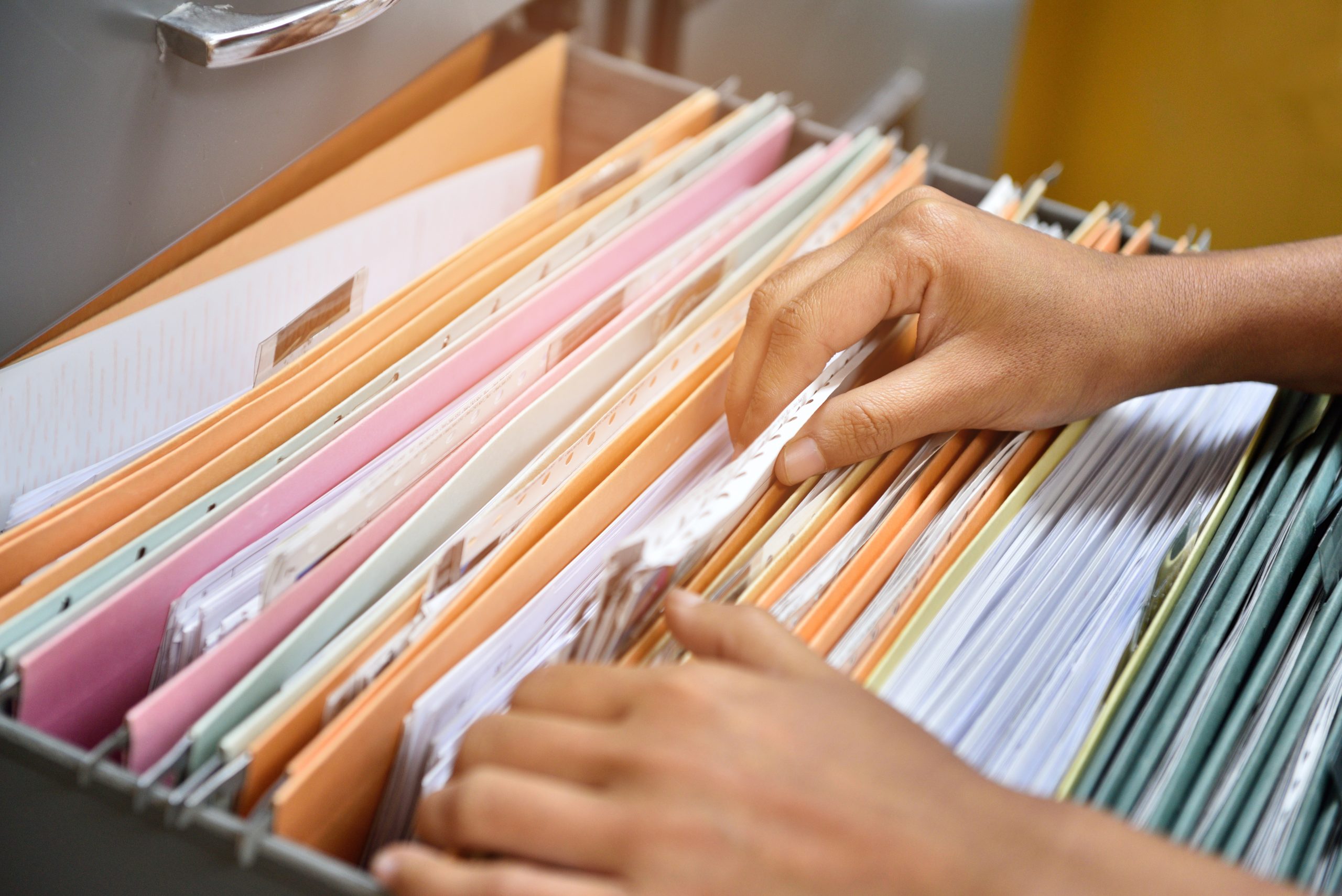 Anyone who was holding his or her breath for the president to lower capital gains taxes better exhale. At least for the moment. According to a White House spokesperson, President Trump decided against slashing capital gains taxes after meeting with his advisors last week. The president and his advisors reportedly met to discuss several policy changes regarding taxes.

The president’s decision to stand pat on capital gains taxes comes as surprise to some, as he had appeared open to the idea as recently as a month ago. However, according to reports, President Trump changed his course because he is concerned that allowing people to index their capital gains taxes to inflation might be perceived poorly.

According to White House spokesman Judd Deere, “President Trump was thoroughly briefed on the complex economic, legal and regulatory issues, and concluded that at this time he does not feel enough of the benefits will go to the middle class.”

Investors could pay lower taxes on their capital gains by tying them to the inflation rate. But Trump said he is concerned the move would be perceived as another tax break that only benefits the wealthy. Still, the move surprised some, as the president and his team have continually pushed for more tax cuts in an effort to boost the economy.

In any case, even if the president had pushed forward with the plan, it may not have gotten very far. The House, which is led by democrats, would have to approve the bill. And most members of the Democratic Party would likely oppose it.

Those in favor of the move, including anti-tax activist Grover Norquist, claim that by indexing capital gains to inflation will help increase economic growth. According to Norquist, one CEO estimated that $7 trillion in assets could be sold if the government made the change.

On the other hand, those who oppose such an idea say that the top 1 percent of taxpayers would benefit the most. They claim that 86 percent of the money from indexing capital gains to inflation would go to the nation’s top 1 percent. Critics also claim that the change would result in the government losing about $100 billion in tax revenue over a 10-year period. Critics also highly doubt the move would actually give the economy any boost, or help lower income Americans.

President Could Still Approve the Plan

So for now the plan is off the table, but as is always the case, things could change. And there have been mixed messages regarding taxes coming from the White House lately, so stay tuned. There is always a chance that the president could change his mind.