Trump, Clinton and the Wealthy – What’s at Stake?

October 28, 2016 / Bill Evans / Comments Off on Trump, Clinton and the Wealthy – What’s at Stake?
https://groco.com/blog/trump-clinton-and-the-wealthy-whats-at-stake/ 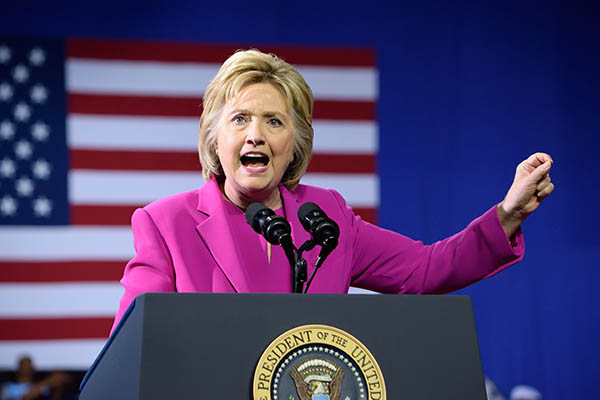 The 2016 presidential election is finally winding down and in a few weeks we’ll know who our next president is going to be. This election cycle has been very heated and the two candidates have been very polarizing. While most people at least have a routing interest in wins the election, there are some groups of people that will be affected more than others, including high-net-worth individuals.

As they are with every election, taxes and the economy have been a hot topic during this year’s battle for the White House. While both candidates claim to have tax plans that will help Middle America and at the same time give the country’s economy a boost, they both have completely different ideas on how to accomplish those goals.

One of the subjects where their tax policies differ greatly is how to tax the nation’s wealthiest taxpayers. As you might guess, one candidate’s proposals would benefit the wealthy greatly, while the other candidate’s would go after high-net-worth individuals with a vengeance.

According tot the Tax Center Policy, Donald Trump wants to cut taxes by more than $6 trillion, while Hilary Clinton wants to spike them by $1.4 trillion. Under Clinton’s plan, the top 1 percent would be paying most of that increase, with an average tax hike of $118,000. Under trump’s plan, the top earners would see an average tax savings of about $215,000.

On the business side of things, Clinton’s plan calls for an increase of $130 billion in business taxes, while Trump wants to cut them by more than $2.6 billion. The Tax Policy Center also notes that Trump wants to simplify the tax code, whereas Clinton would make it even more complex than it is now.

As for the candidates, they have different views of the report, with Clinton’s campaign claiming it’s further evidence that she wants the wealthy to pay their fair share, while Trump’s campaign calls the study “fraudulent.” For more on the tax Policy Center’s assessment of the two candidates’ plans click here.

You also might like the blog: Trump vs. Clinton and the Tax Plans we Could End Up With

The post Trump, Clinton and the Wealthy – What’s at Stake? first appeared on Advisors to the Ultra-Affluent – Groco.