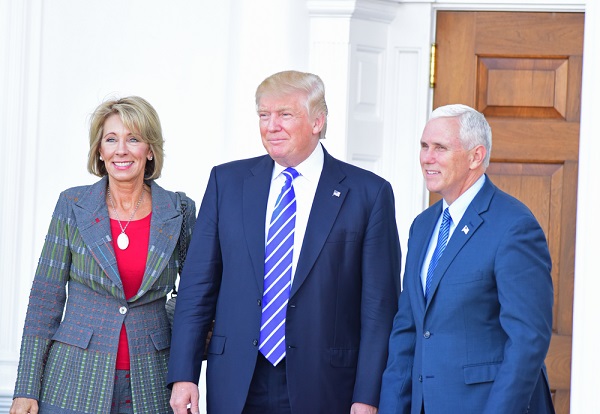 After months of promises, a brutally combative campaign and election, and the first 100 days in office, President Donald Trump and his administration have released their tax plan, which promises to include “the biggest tax cut” in the history of our country, according to Treasury Secretary Steven Mnuchin and National Economic Council Director, Gary Cohn.

While the proposal does make big promises it did not include many specific details. For example, although the administration is promising to decrease the number of tax brackets to three, it did not reveal the planned income levels of those brackets. The plan also promises to change personal tax rates and eliminate many of the deductions that the nation’s wealthiest individuals use, but it was light on details.

On the other hand, some details were revealed, including the plan to greatly reduce corporate tax rate from the current level of 35 percent to just 15 percent. The plan also calls for allowing a pass-through rate for business owners, which would allow self-employed individuals to be taxed at the corporate tax rate instead of the personal income tax rate.

Meanwhile, even though the income levels for the three proposed tax brackets were not revealed the tax rates were: 35 percent, 25 percent and 10 percent. Some of the other significant proposals include: