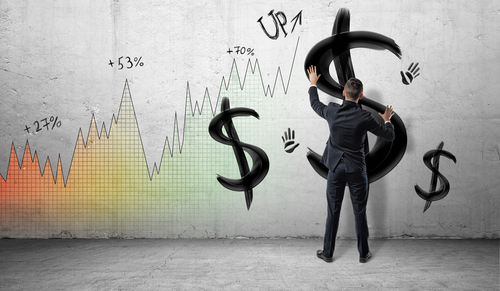 Now that the House has released its tax reform bill and passed it, the ongoing war of words is really ramping up. Of course, opposing sides both have a lot to say regarding how the bill will affect taxpayers, including which taxpayers it will benefit and which ones it will hurt. That’s a debate that won’t be settled until the bill actually passes, if it ever does.

Recently, Treasury Secretary Steve Mnuchin, claimed that the purpose of the bill is to make simplify things for taxpayers. He also said that the only taxpayers that will see an increase in their tax bill would be those that make a million dollars or more. The plan is already being met with opposition from high-tax states like California and New York, which would really get pinched by the loss of the state and local tax deduction.

Others are calling the tax bill a tax hike for the middle class. And several studies have already come out against Mnuchin’s claims. For one, the Tax Policy Center stated that most of the benefits would accrue to the top 1 percent by 2025. The Center said that would mean upper-middle-class taxpayers would see an increase and the middle and lower class would see minimal benefits.

This is yet another arguing point between both sides of the issue, the result of which remains to be seen. Mnuchin said he believes the bill will reach the president before Christmas.

The post Treasury Secretary Claims Only Millionaires Will See Higher Taxes first appeared on Advisors to the Ultra-Affluent – Groco.