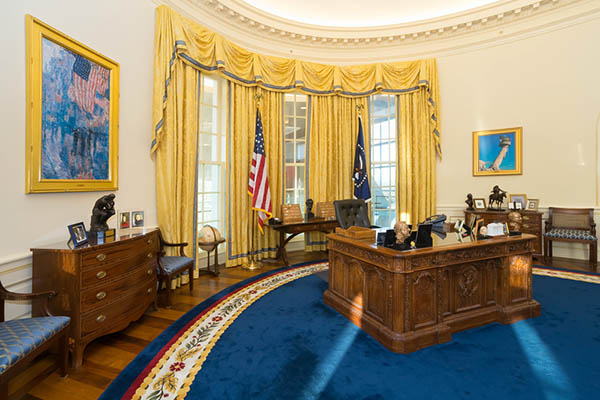 Now that Donald Trump is set to become the nation’s 45th president, there is a lot of talk about his proposed tax policies and how they will affect taxpayers from all walks of life. Taxes are of course a huge issue so it makes sense that they are currently receiving so much attention. However, there are several other important sectors and issues that could be affected positively or negatively by Trump’s presidential plan.

One such industry that is likely watching the Trump presidency closely is the tech industry, and not just because of taxes. There are several factors that will directly or indirectly affect the top tech companies.trump

Clean Energy – Trump has expressed doubt about global warming and he apparently does not see much value in climate-change spending. This could mean he will eventually scrap government incentives for companies that use alternative energy methods.

Immigration – One of the biggest issues that voters had with Trump was his stance on immigration. If he follows through with his proposed deportation efforts this could affect many of the big companies’ hiring practices, since employees with H-1B visas are so common in Silicon Valley.

Trade – Trump has strongly opposed the Trans-Pacific Partnership, which the tech industry has strongly endorsed. In fact, trump has talked tough against trade in general. If he follows through with his threats it could have major impacts on tech companies doing trade with foreign countries.

Manufacturing – Trump has stated his preference for bringing manufacturing jobs back to the U.S. It will be interesting to watch which policies, if any, he can employ to either force or encourage tech companies to bring these jobs back to America.

The post Top Tech Issues to Watch With Trump first appeared on Advisors to the Ultra-Affluent – Groco.