Have your eye on a new set of wheels? If money is not really an issue then your choices are practically endless, as long as you can find the model you’re looking for available somewhere, as many of these cars are also extremely rare. However, if your search includes some of the worlds most exclusive and expensive cars on the market, then check out these price tags for some serious sticker shock.

Most expensive cars in the world 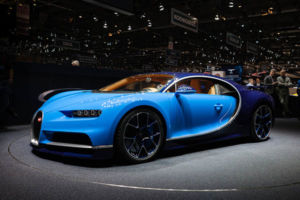 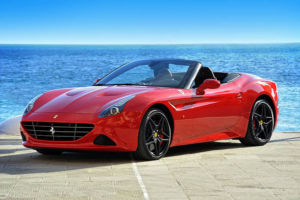 This instant classic was built to celebrate the company’s 60-year anniversary in North America. With its red, white and blue color scheme and American flag seat inserts this is a patriotic Ferrari. Of course, it comes with a powerful V12 and a smooth convertible top that can even operate when the car is traveling up to 75 mph. 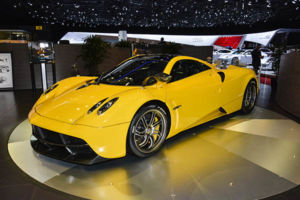 This vehicle is built for speed. Hence it’s namesake the Incan God of Winds. Its spoiler actually generates more than 1,100 pounds of down force at 155 mph. 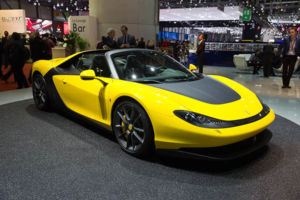 While this car is not what is the most expensive car in the world, it is definitely one of the most sought after. Because Ferrari only made six of these, your chances of owning one are slim to none. In fact, the company actually handpicked the six people who were lucky enough to purchase them. 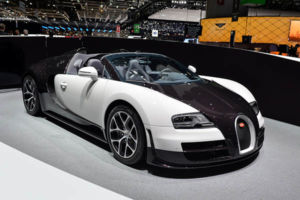 This car doubles as one of the most expensive in the world, as well as one of the fastest. With 1,200hp this beauty can reach 254 mph. Not suitable for a Sunday drive. 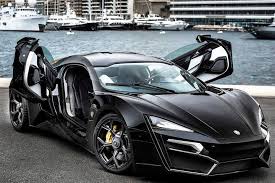 What’s not to like about this famous Hollywood vehicle. One of the real stars of Furious 7, this stealth of a car boasts 770hp and a top speed of 240 mph. It also features scissor doors and jewel-encrusted headlights, among other things. If you see this on the road you best get out of the way 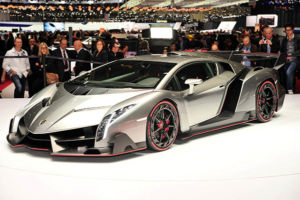 What list would be complete without a Lamborghini? They don’t get much sleeker than the Veneno, or expensive. With 740hp and 507lb-ft, you can expect to get to 60 mph in less than three seconds, 2.9 to be exact, with this powerful V12 engine. 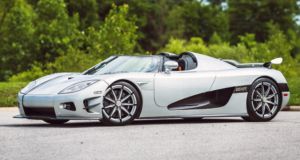 This is actually the most expensive street-legal production car in the world, so it’s no surprise it tops the list. So why is this car so expensive? Well, it turns out that diamonds are not only a girl’s best friend, but also Trevita’s final finish coat. That’s right, these cars are actually coated in diamond resin. This car is not just looking for either. With more than 1,000 horsepower it blows the competition away on the track as well.

The post Top 8 Most Expensive Cars in 2016 first appeared on Advisors to the Ultra-Affluent – Groco.