Three Reasons the Fed is Lying About Inflation

Why would the US federal government purposely underreport or flat out lie about the current rate of US inflation?  Below are three specific reasons given during a recent interview of Robert Zuccaro, CFA, Founder & CIO of Golden Eagle Strategies.

He actually cautioned about inflation last February in an earlier interview, and published his findings the following July, accurately reporting that transitory inflation was wishful thinking!  He is pessimistic on inflation and explains why the Department of Labor has continuously under reported it for the past year.

Four Examples of Inflation Being Higher Than What the Feds Are Reporting.

The government reports inflation has been running at 8.3%. We think it’s closer to 14 – 15%, which      means there is a loss in real terms of at least 10% taking place.  In the current environment Bond investors are being eaten alive.

Mr. Zuccaro estimates actual current inflation to be approximately 14 to 15%.  Consumers know this just watching food prices increase. They go to the market once or twice a week, and they see prices going up before their eyes.

From a personal experience, Mr. Zuccaro relates that he recently purchased a case of water for $7.49. The exact same case of water, one month prior, only cost $5.78. So in only one month, the price of that commodity/product increased more than 25%!

Yes, for many stockholders in large companies there is a silver lining.  During the 1970s there was a high inflation period. In that environment, companies raise prices to keep up with inflation. In this environment, something entirely different is taking place.

For example, in the first quarter early estimates for corporate profits for the S&P 500, specifically earnings per share, were expected to expand by 4.7%.  But with 95% of S&P companies reporting, the first quarter growth right now stands at 11.1%.

Many businesses have done a good job in dealing with the adversity of inflation in dealing with higher fuel and labor costs.  The American businessman and businesswoman can adjust to all kinds of economic conditions, high inflation, low inflation, change in soybean prices, oil prices, strong dollar, weak dollar and so forth.

And they are doing this today and doing a good job of it.

Why Would the Fed Lie?  Three Reasons.

Security recipients are pegged to the increase of the CPI in their payouts. If the government had to pay the actual rate of inflation, it means that they would have had to fork over $75 million to millions of retirees.

If the government reported the true rate of inflation, the federal deficit would be a lot greater than it is.

Today, the national debt exceeds $30 trillion. In 21 short years, we have created additional national debt of $25 trillion. If at some point down the road interest rates go up, the federal government is going to have great difficulty in financing their debt. Regardless of difficulty or cost, they will finance the debt because they have no choice.

They must protect the obligations to credit holders.  Unfortunately, that means paying more interest to service the debt, resulting in less money for social programs, Social Security, Medicaid, Medicare and all the other government programs some individuals rely on to survive.

We hope you found this article about “Three Reasons the Fed is Lying About Inflation” helpful.  If you have questions or need expert tax or family office advice that’s refreshingly objective (we never sell investments), please contact us or visit our Family office page  or our website at www.GROCO.com.

GROCO.com is a proud sponsor of The American Dreams Show.

The American Dreams show was the brainchild of Alan Olsen, CPA, MBA. It was originally created to fill a specific need; often inexperienced entrepreneurs lacked basic information about raising capital and how to successfully start a business.

Alan sincerely wanted to respond to the many requests from aspiring entrepreneurs asking for the information and introductions they needed. But he had to find a way to help in which his venture capital clients and friends would not mind.

The American Dreams show became the solution, first as a radio show and now with YouTube videos as well. Always respectful of interview guest’s time, he’s able to give access to individuals information and inspiration previously inaccessible to the first-time entrepreneurs who need it most.

They can listen to venture capitalists and successful business people explain first-hand, how they got to where they are, how to start a company, how to overcome challenges, how they see the future evolving, opportunities, work-life balance and so much more..

American Dreams discusses many topics from some of the world’s most successful individuals about their secrets to life’s success. Topics from guest have included: 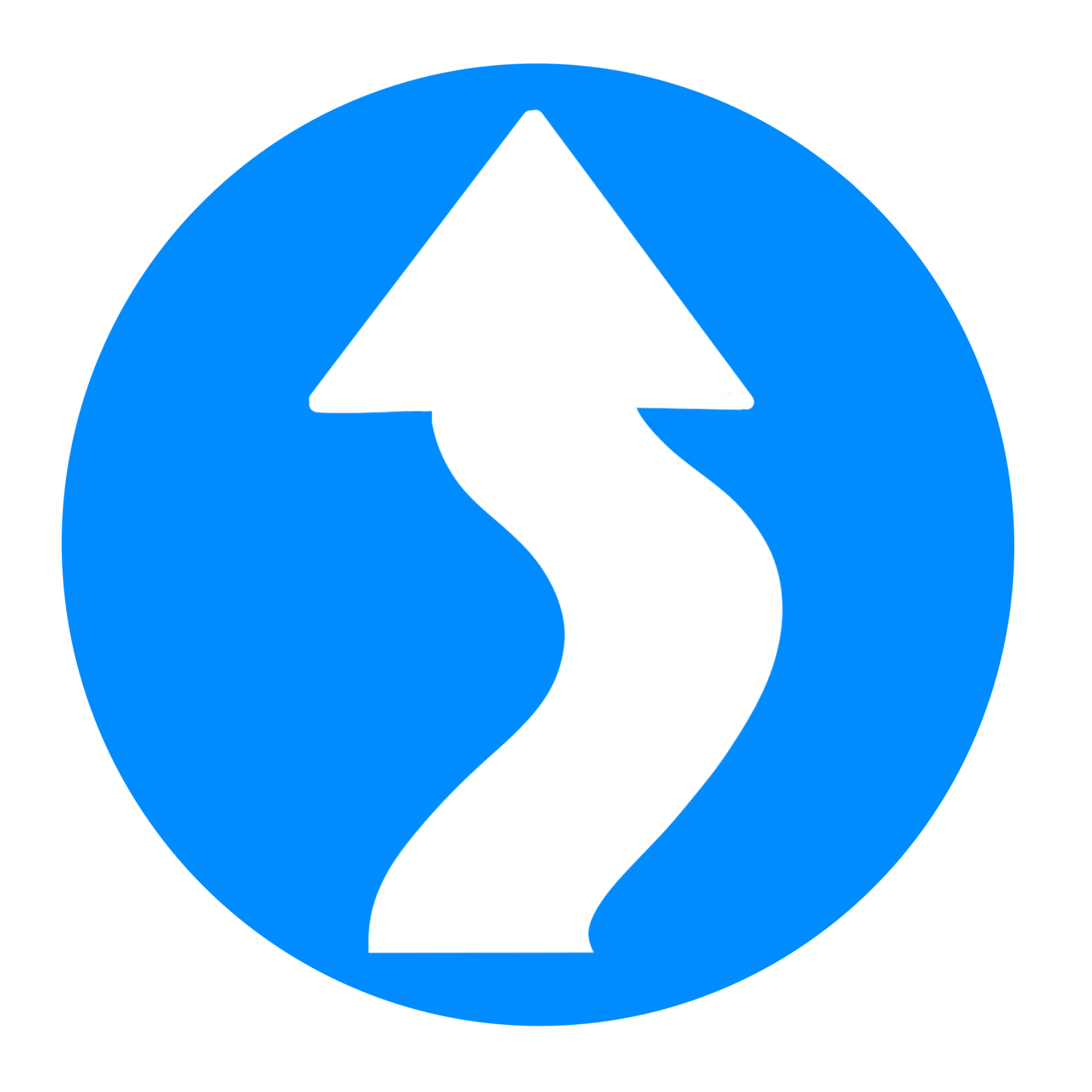 In an increasingly complex and difficult world, we hope to help you find your personal path in life and build a strong foundation by learning how others found success and happiness. True and sustainable success and happiness are different for each one of us but possible, often despite significant challenges.

Our mission at MyPaths.com is to provide resources and firsthand accounts of how others found their paths in life, so you can do the same.