ArticlesFamily ArticlesThinking About Giving up Your U.S. Citizenship? Think Twice

Thinking About Giving up Your U.S. Citizenship? Think Twice 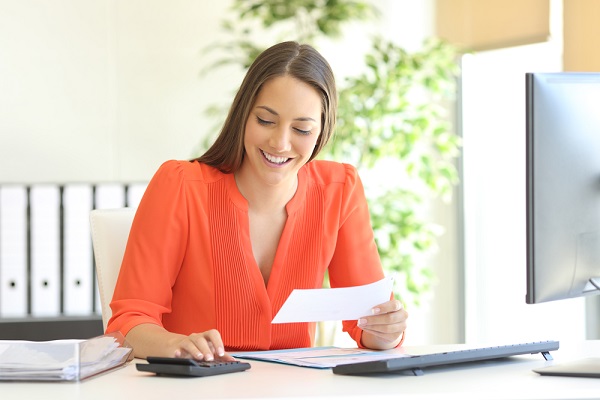 While not a lot of people ever entertain the thought of giving up their U.S. citizenship, there are more people every year that are making that choice. Among them are several wealthier people whose main reason for renouncing is to escape the country’s overloaded tax system; including extremely high tax rates for the wealthy and those who earn are big global earners.

U.S. Doesn’t Want You to Leave

However, it would seem that maybe the United States isn’t too keen on the idea of people giving up their citizenship. In fact, it appears that the government has taken notice of the increasing number of people choosing to defect, and it has decided to do something about it. The State Department has recently raised the fee for U.S. citizens who want to renounce their citizenship from a mere $450 to $2,350. Compared to other countries, the U.S.’s fee is more than 25 times higher than the average level in other countries considered high-income.

Can You Come Back?

According to the State Department, the increase is due to all the extra work that is incurred when someone chooses to renounce his or her citizenship. In another twist, if you decide to leave, you might have a hard time getting back in, even just to visit. Bitcoin entrepreneur Roger Ver renounced his citizenship early in 2014, but when he tried to obtain a visa to visit the U.S. later in the year the U.S. embassy denied his request saying that he had not established sufficient ties to his new home in the Caribbean that would compel him to return after visiting the U.S. While his case might be exceptional, it does cause one to think twice about leaving.

There is also the issue of paying an exit tax. First, in order to leave the country for good, you have to prove that you have been tax compliant in the United States for the last 5 years. Also, if you happen to be wealthy then you have to pay an exit tax. So how is being wealthy determined? If you have a net worth of more than $2 million or your average yearly net income tax (not income) for the previous five years was $157,000 or more for 2014, then you will be subject to the exit tax.

Despite the country’s efforts to dissuade American people from choosing to give up their citizenship, it appears that more and more people are choosing to take this route. As the IRS has made a heavier push on global tax reporting, including strongly pushing the Foreign Account Tax Compliance Act (FATCA), the list of those renouncing continues to climb. Plus, there are many who believe that not everyone who renounces even makes the list. In 2013 alone, the number of people who did make the official list jumped by 221 percent from 2012, which was a new record at the time.

Consider Your Options and Be Prepared

Giving up your citizenship is a big decision and one that shouldn’t be made lightly. If you are considering renouncing your citizenship and taxes are a big part of the reason why then you might want to contact the experts at GROCO first. There may be some ways we can help you reduce your tax bill and keep your citizenship. On the other hand, if you have decided to leave, we might also be able to help you prepare your finances and taxes, as you get ready for your departure. In any case, please contact us if you need help at 1-877-CPA-2006 or by clicking here.

The post Thinking About Giving up Your U.S. Citizenship? Think Twice first appeared on Advisors to the Ultra-Affluent – Groco.