These Tax Breaks Are a Big Boost to the Wealthy 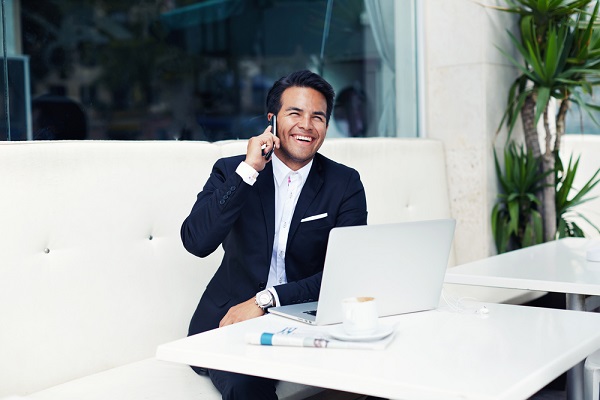 Even though the new presidential administration has already made several tax cut promises that would greatly benefit the wealthy, the fact is, high net worth individuals already benefit from several tax breaks that favor the rich. In fact, there are numerous ways that the wealthy can, and are already saving on their tax bill.

Let’s take a look at three of the most tax-friendly laws for high net worth earners currently in the tax code. The Social Security earnings cap is one way the wealthy save on taxes. Because the government caps this tax at $127,200, those who earn $128,000 and those who earn 12 million will pay the same Social Security tax rate. That is a huge savings for the nation’s highest earners, which amounts to $62,000 in savings on every million dollars earned above the cap.

The post These Tax Breaks Are a Big Boost to the Wealthy first appeared on Advisors to the Ultra-Affluent – Groco.