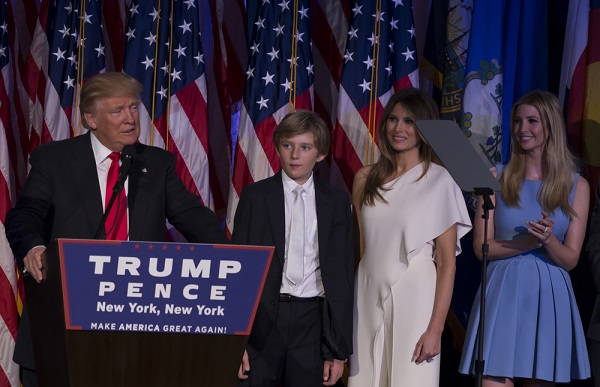 Although most of President Trump’s policies have greatly divided the country, one policy that everyone can agree upon is lowering the cost of childcare. However, what they don’t agree on is how to make that happen. So far, his proposals have been well received by the right and not so much by the left. Shocking, right?

Trump made reducing the cost of childcare one of his campaign promises and even included it on his contract with America. His Daughter Ivanka Trump played a big role in creating the plan, which would provide more paid family leave for new parents and help increase the tax benefits to parents who have to pay for childcare, and even to some who don’t.

However, the problem is, according to the non-partisan Tax Policy Center, the president’s new plan will really only help the wealthy. The Tax Policy Center claims that 70 percent of the proposed benefits would directly help families that make at least $100,000. Meanwhile, more than 25 percent would go to anyone who earns $200,000 or more.

The plan also calls for a refundable tax credit for lower income families with parents that don’t end up owing any federal income tax. The most they could receive would be $1,200, but most families would end up with much less. Plus, parents who stay home wouldn’t be eligible for the tax credit, but wealthier parents that don’t work could still take advantage of the tax deduction.