Tax-Free Spinoffs Could Be Much Tougher Under Proposed New Rules 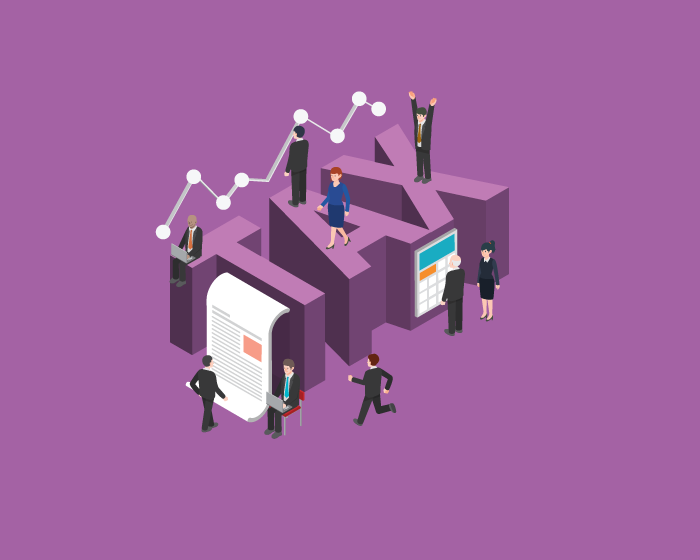 Many U.S. companies take advantage of lower foreign taxes by creating tax-free spinoffs of their parent companies. It’s a great and legal way to lower their corporate tax bills. However, some lawmakers have long pressed for changes to these rules and it appears that changes could be coming.

The U.S. Treasury Department recently proposed some new rules that would make it more difficult for companies to create certain kinds for spinoffs. In order to avoid capital gains taxes on the transaction 5 percent of the amount of a spin-off must be an active trade or business.

The new proposed rules also aim to clear up the factors that determine when a spinoff cannot be used for distributing profits and earnings to shareholders. If the new rules pass, the transaction would be deemed a device if there was a large enough gap between the amount of the company that is made up of nonbusiness assets while the other company had a lot less.

At this point the new rules have only been proposed and they will not take effect unless the Treasury Department makes them official. Even at that time they still wouldn’t affect any transactions that were already planned before approval even if the transaction was finalized after.

The post Tax-Free Spinoffs Could Be Much Tougher Under Proposed New Rules first appeared on Advisors to the Ultra-Affluent – Groco.