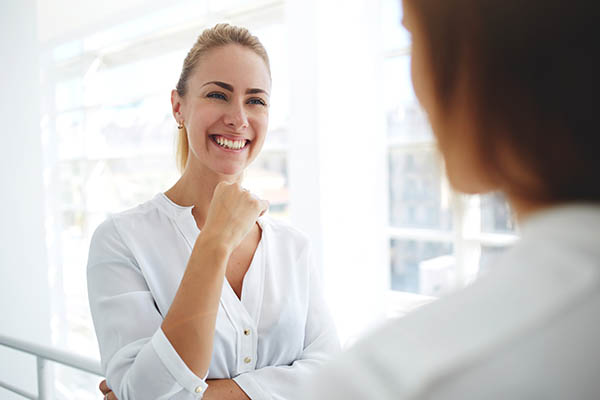 Raise taxes on big business! That’s the cry of democratic lawmakers. Democrats argue that keeping the corporate tax rate high will help increase income for workers. While it’s true that wages have basically remained stagnant over the last decade, and the cost of living has gone up, increasing corporate taxes is not the answer to solve this problem.

However, despite the evidence to the contrary, many politicians continue to scream for higher taxes on big corporations, claiming that this will help boost wages and increase employees’ income. Many in this camp also want to punish any company that moves overseas or that keeps more income in offshore subsidiaries in effort to avoid these high taxes.

Unfortunately, this kind of thinking will only serve to hurt the average American instead of helping. According to Hassett and Matur “workers become more productive when they acquire better skills or have better tools. Lower corporate rates create the right incentives for firms to give workers better tools, and more productive workers earn higher wages.”