Some U.S. Businesses Not Happy With Obama’s Plan to Stop Inversions

August 16, 2016 / Bill Evans / Comments Off on Some U.S. Businesses Not Happy With Obama’s Plan to Stop Inversions
https://groco.com/blog/some-u-s-businesses-not-happy-with-obamas-plan-to-stop-inversions/ 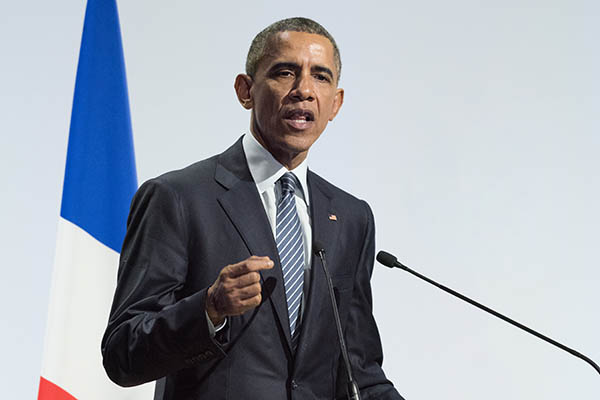 In recent years tax inversions have become increasingly popular as several large U.S. companies look to lower their corporate tax bills. This process consists of a company shifting its headquarters from the United States to a foreign country, which helps it greatly reduce its taxes. While this practice is completely legal many lawmakers, including President Obama, have called for measures to stop it, or at least make it a lot less attractive.

In fact, the president recently announced more proposals to prevent the practice. However, many banks and companies are crying foul over the latest proposals, claiming that they would be complex and expensive. Democrats in Congress are all for the proposed changes, as they want to prevent U.S. companies from skipping out on their tax bills. However, republicans claim the rules would discourage foreign investment in the U.S. and that the Obama administration is overstepping its authority.

Meanwhile, according to several trade groups and businesses that represent the many different sectors involved, including retailers, bankers and manufacturers, as well as oil producers, have argued that the Treasury’s proposal to put a stop to deductions by reclassifying the debt as equity would only serve to disrupt their operations and weigh down their businesses with more regulations and unnecessary red tape.

The post Some U.S. Businesses Not Happy With Obama’s Plan to Stop Inversions first appeared on Advisors to the Ultra-Affluent – Groco.