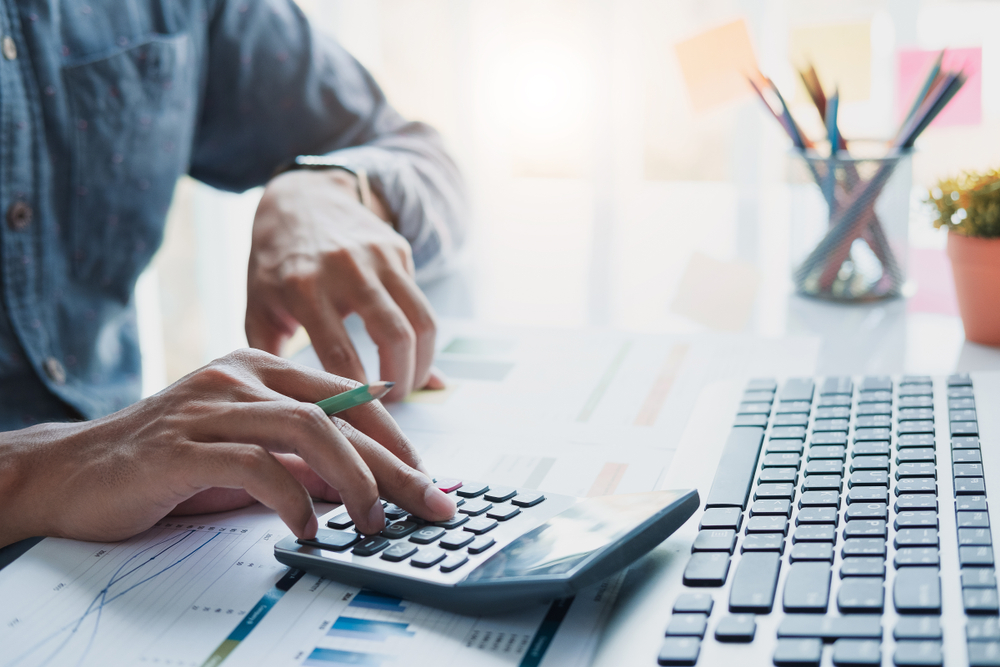 Remember the great recession of 2009? Although the recession may now be a thing of the past, some so-called “temporary” taxes are having a harder time fading into the background. That’s because many states throughout the country are still collecting on tax bills that were enacted solely for the purpose of refilling public reserves.

Fourteen states and the District of Columbia imposed 25 new measures during the recession years of 2008 – 2011. So what’s the status of those measures now that the recession is over? Good question. Nine of them have expired on schedule, while three more have yet to reach their termination date.

So what about the other 13? They have all been extended, replaced or in some cases they’ve even been made permanent. For example, in Connecticut, a 10 percent “temporary” corporate income surtax has been renewed twice and has also jumped up to 20 percent. In Kansas, lawmakers imposed a sales and excise tax from 5.7 percent to 6.3 percent then lowered the tax to 6.15 percent, but also made it permanent.

In New York, the state took direct aim at one income group by imposing a tax hike on the rich. They upped the ante even more by imposing a second “temporary” hike on the even richer. That increase is set to expire in 2017 and will impose an 8.82 percent top rate on anyone with income more than $2 million.

The bottom line is if you live in a state that increased taxes for some “temporary” help with the recession, then don’t hold your breath if you’re expecting those measures to disappear anytime soon.

The post So-Called Temporary Recession Tax Not So Temporary first appeared on Advisors to the Ultra-Affluent – Groco.