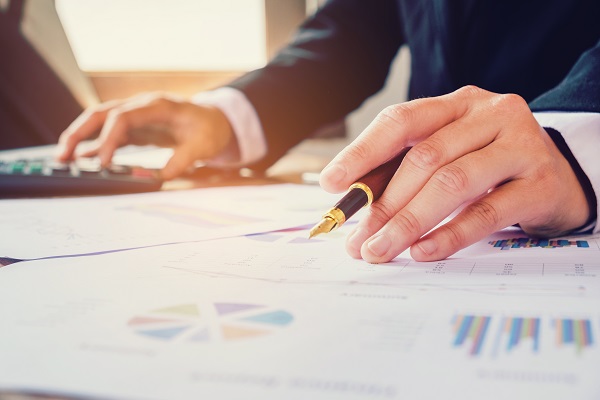 Capital gains have long been a controversy when it comes to taxes.

Many high net worth individuals use capital gains to make the majority of their money. Because the tax rate on gains from stock sales are much lower than taxes on personal income, this is one of the chief ways wealthy taxpayers avoid paying higher tax rates.

That’s why many groups complain that capital gains need to be taxed at a higher rate. Republicans have never been in favor of this kind of proposal. That’s why it’s quite surprising to see such legislation in the Senate’s tax bill proposal.

To be clear, they haven’t proposed raising the tax rate, but they have added a provision that would increase taxes on many investors, and add an estimated additional $2.7 billion over 10 years to the U.S. Treasury.

The provision would eliminate the “specific identification method” currently in place that allows investors to sale shares that were purchased on a specific date.  That means investors would be forced to sell their oldest shares first, which usually bring in higher capital gains.

So, while the proposal is not technically a tax rate hike, it could definitely lead to investors paying more in taxes on their capital gains. This is not lost on the president and CEO of the Investment Company Institute, Paul Schott Stevens who said: “It would increase significantly the amount of taxable distributions made to investors every year and tie the hands of fund managers as they pursue investment strategies on behalf of savers.”
The plot thickens…

The post Senate’s Tax Bill Would Raise Taxes on Stock Sales first appeared on Advisors to the Ultra-Affluent – Groco.