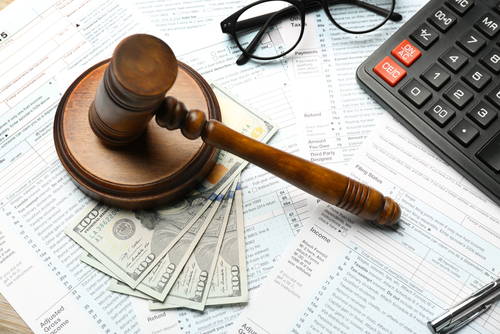 There are only seven states in the U.S. that don’t charge income tax, and Washington State is one of them. However, that all changed earlier this year, for some taxpayers in the state, when lawmakers in Seattle created what amounts to being an income tax on the wealthy.

Those who favor the tax say it’s necessary in order to help fund many of the city’s livability issues, such as public transportation, and affordable housing.The new law only applies to individual who make more than $250,000 a year and to couples that make more than $500,000 a year. The 2.25 percent tax also only applies to the portion of their income over those amounts. So far, the city is not collecting the tax even though it has been approved.

Those who oppose the law have taken matters into their own hands by taking the city to court. By approving the tax, Seattle went against a state Supreme Court precedent from the 1930’s, when the government amended the state Constitution to include an extremely wide definition of property.

Rob McKenna, who is representing the plaintiffs in the lawsuit, says there is “another clause in the state Constitution, which mandates all property be taxed the same.” Therefore, all income should be taxed uniformly. Thus, because state law doesnot allow an income tax, cities are not allowed to impose one.

And so far, the court agrees. A King County Superior Court ruled last week that the tax is illegal. However, the battle is not over. The city has already said it plans to appeal the decision to the state Supreme Court, where the matter was expected to end up all along.