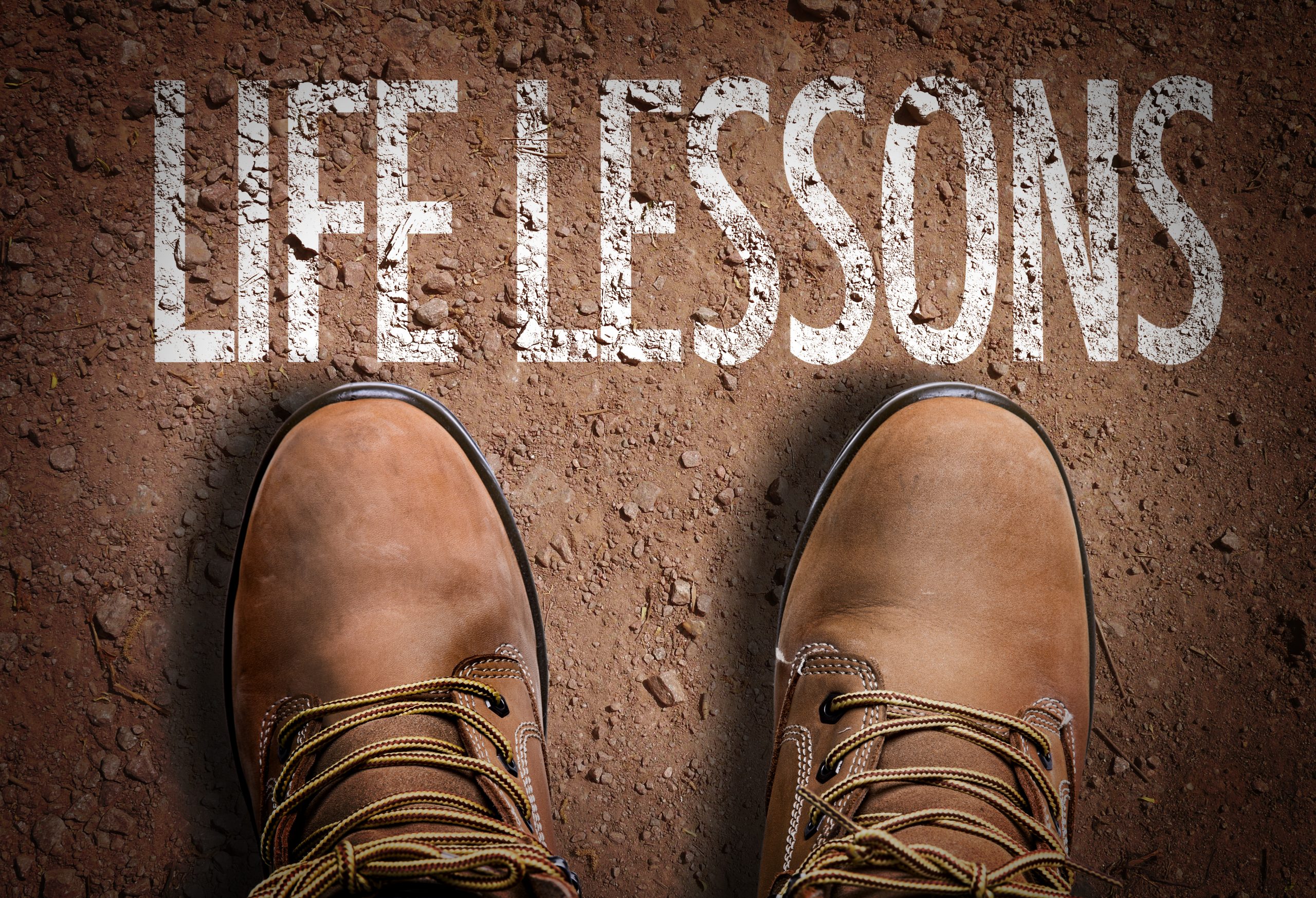 how to reward employees for Teamwork
By Joanna L. Krotz 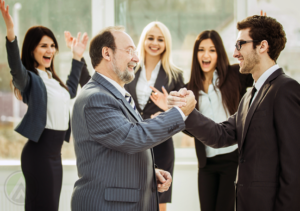 We’ve all heard the lecture. Success is built on teamwork. Each and every employee has value. Rah, rah, rah.

Yet when the chips are on the table, it’s the lone rangers who walk away with big promotions, boffo salaries, and all the bravos. Managers talk about supporting the team, but they often structure compensation around star performance, which penalizes mentoring and other good business practices.

As the business climate gets tougher before it gets better, it’s time to walk the talk if you want to grow. Managers will need all the teamwork videos for employees they can get in 2003, experts say. So you’d be wise, they say, to rethink your policies and maybe the entire compensation system. Find ways to truly recognize collaboration, and you’ll be better positioned to grow.

How can a business put rewards to smarter use?

Here are some companies that beat the competition by rewarding teams, and also some ideas to put money where your motivation should be.

When companies recognize teamwork with tangible rewards, they become more productive and better at retaining employees. Besides boosting profits, stable staff cuts the costs of recruiting and training.

In his just-published book, “Less Is More: How Great Companies Use Productivity as a Competitive Tool in Business,” best-selling author Jason Jennings analyzes what his team of researchers determined to be the 10 most productive companies in the world, such as furnishings company Ikea, European air carrier Ryanair and New Zealand discounter The Warehouse.

“The traits these companies have in common are that they put people on teams and they pay teams real money,” Jennings says. “They do not encourage lone wolf or star performance, even for the CEO.” And another common thread: The companies do not lay off workers when times turn hard. They find ways to pull together to cope and compete. They share a managerial mindset that sees employees as assets rather than as costs.

Nucor, a steel company headquartered in Charlotte, N.C., pays each worker only a $20,000 annual base salary, but provides an additional $80,000 (on average) when the teams of six to 12 workers meet targets. Everyone’s paycheck depends on how much steel his or her team produced. Everyone shares equally in bonuses.

Nucor has had 131 quarters of profitability, and an average of 20% annual growth, says Jennings. And that’s in an industry that’s been shrinking for years.

how to reward employees for good performance

As you know, automatic salary increases have become as exotic as company-paid pensions. But if you think nouveau pay-for-performance policies motivate & how to reward teamwork, think again. Variable pay flows toward individual accomplishment, too.

In its 2002-03 survey of company budgets for salary increases, WorldatWork (formerly the American Compensation Association) found that 65% of small businesses have variable pay policies. Yet a scant 30% used group or team awards. Again, it’s lone performers that rate; 82% of small businesses used variable pay for special individual recognition and 74% for individual incentive awards. If you want to build teams, you need to work at restructuring your reward employees’ systems. Begin with communication, not cash.

“Step back and set the right expectations,” advises Rodger Stotz, managing consultant at Maritz, an international research and performance-improvement company based in St. Louis. Develop in your managers and staff an appreciation for the potential of teamwork.

Make sure your words and efforts coincide. Don’t talk up teamwork and then empower the player who always goes to the hoop and never passes. “Live the example,” Stotz says.
Share experiences that validate team achievements. Send around press clips or white papers that track data. Take the staff on a field trip to interact with a company that depends on team compensation. Provide anecdotes about what you’ve seen and why collaboration works.
Get customer and employee feedback to test how it’s going and to tap staff anxiety or buy-in. Keep surveying.
Quantify how employees and teams contribute to the bottom line. Called “line of sight” by the compensation pros, this means each worker must see a direct path between his or her effort and the impact on profit.
Small businesses have an obvious advantage. Employees can measure their critical roles in small companies much more easily than in large corporations.

The post Reward Employees for Teamwork first appeared on Advisors to the Ultra-Affluent – Groco.