Failing to make the Required Minimum Distribution from a retirement plan can result in one of the IRS’ highest penalties. Take these steps to help your senior clients avoid the penalties.

One of the highest penalties imposed by the Internal Revenue Code usually applies to the elderly.

If an individual fails to take out the Required Minimum Distribution (RMD) from a retirement plan, there is a 50 percent penalty on the shortfall. The sample letter to irs form 5329 to waive rmd penalty applies to IRA owners and qualified-plan participants who have reached the required beginning date. It also applies to owners of IRC Sec. 403(b) annuities and beneficiaries of qualified plans, IRAs and Roth IRAs.

One piece of good news for 2009: the penalty does not apply this year. However, it must be dealt with on 2008 returns and CPAs must re-educate their clients for 2010. This article gives steps to navigate or, better yet, prevent the penalty. 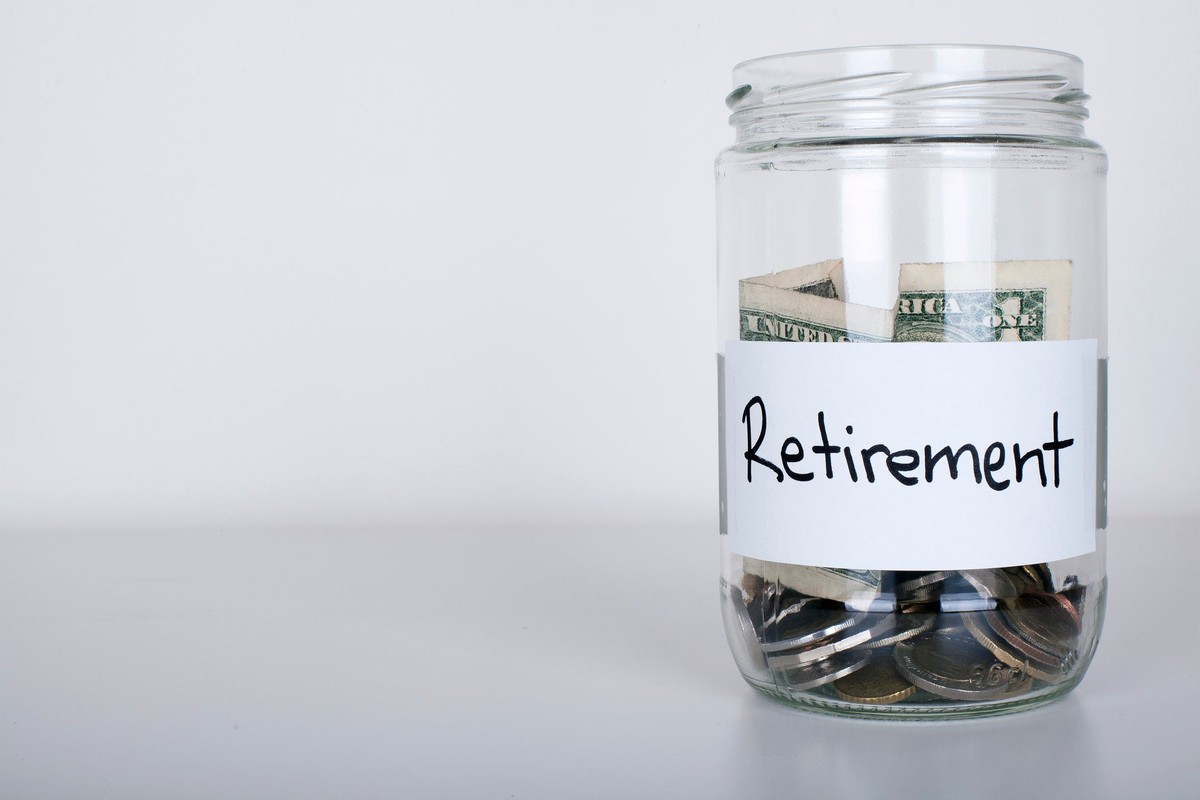 So how does the IRS administer this penalty? Until 2003, it had very little information about individuals who might be subject to the penalty. Today, IRA custodians report to the IRS the identity of those required to take RMDs. The RMD amount, however, is not reported, and there is no reporting of those required to take distributions as beneficiaries or as participants in qualified plans or IRC Sec. 403 arrangements.

The penalty is reported on Form 5329, which triggers the statute of limitations on penalties. If a taxpayer wants the IRS to waive the penalty, the waiver request must accompany Form 5329.

If it looks like a taxpayer has failed to receive the RMD, there are a number of steps to be taken.

The rules are more complicated if RMDs are due from qualified plans. In these cases, the RMD must be taken from each plan—there’s no combining with other qualified plans and no commingling with IRA or IRC Sec. 403(b) RMDs.

The missed amount is often less than the amount of withdrawal that the taxpayer intended, which is why refiguring the amount is important. When you know the absolute minimum that has not been withdrawn, proceed to step two: subtract the amount actually withdrawn from the minimum you calculated. This is the amount to which the 50 percent penalty applies.

The IRS cannot waive the penalty unless the missed amount has been withdrawn from the plan. The withdrawn amount is taxed in the year received so there will be two payments subject to tax, except for those lucky enough to make the error in 2008. The taxpayer cannot report the income in the prior year as if it were taken timely and avoid the penalty.

If the return has been filed without Form 5329, it can be filed separately. In such a case, the taxpayer and paid preparer sign the form just as if it were a separate tax return. Although the form can be sent to the general IRS address, it’s likely to get lost in the shuffle or cause a penalty notice to be mailed.

It is best to send the form to the person who grants or denies the waivers. Fresno filers should send the stand alone Form 5329 to the proper area by using this address: Internal Revenue Service; Attention: Customer Accounts Service (CAS); 5045 E. Butler Ave. Stop C2001; Fresno, CA 93727.

The waiver request should explain what happened, reveal that the missed RMD has been taken and ask that the 50 percent penalty be waived. Typical reasons that the RMD was missed:

The custodian did not process the request in time.
The request was lost in the mail.
The taxpayer is elderly and was ill during the year that the RMD was due.
The taxpayer’s spouse usually handled this and he/she was ill or passed away.
The IRS has been generous in granting these waiver requests—until now. When the IRS Commissioner changes, so too, can policies.

The best practice is to request a waiver whenever the taxpayer misses an RMD, instead of allowing the client to play audit roulette with a penalty this large. In a recent issue of IRS Employee Plan News, comparing Forms 1099R and Forms 5498 was listed as a possible audit strategy. The IRS hasn’t done that in the past and it hasn’t started yet, but it’s best to be aware of the possibility.

Prevention is the Best Tactic

Preventing the penalty should be a priority. You can assist your clients in determining the RMD by annually requesting year-end balances for IRAs and other account balance plans. You also can encourage clients to request that RMDs be paid on a monthly or quarterly basis, or that the entire amount be paid to them earlier in the year. It could become the birthday present they give themselves each year, or the way to commemorate a special day.

Clients should be certain that any durable power of attorney that they sign allows the power holder to request RMDs on their behalf.

As mentioned, recent legislation forgives the 2009 RMD for all taxpayers required to receive them. Taxpayers who attained age 70.5 in 2008 are not exempt if they put off their first distribution until April 1, 2009. The deferred distributions are only those that are based on the retirement plan balance as of Dec. 31, 2008. A distribution missed for 2008 can be taken in 2009 without the usual detriment of two payments in one year.

IRS generosity in forgiving these penalties likely stems from one of the goals of the retirement distribution laws. Retirement benefits were designed to provide income for retirement and not to create an asset to leave to one’s heirs. The system would rather tax the distributions than allow an additional tax-free build up within the retirement vehicle

For the beneficiary of a retirement account the RBD is Dec. 31 of the year after the account owner’s death.

Also, part of the first bailout law was allowed people over age 70.5 to send part or all of their IRA RMD for 2008 or 2009 directly to a charity. This would meet their requirement and avoid income tax. The later legislation, however, allowed the 2009 payment to be missed. Many charities have been counting on the extra funds and now face another difficulty in raising funds in these poor economic times.