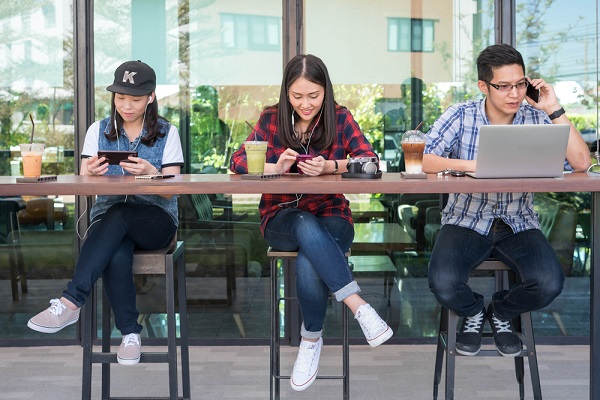 Will our country ever see true tax reform?

While politicians continue to battle over who should pay what and who is getting away with highway robbery, none of them seem to be able to come up with a better plan to actually fix our country’s broken tax system. As long as we have one party in the White House and the opposing party in the Senate or the House, there is very little chance that true tax reform will ever see the light of day. Even when a lawmaker does come up with a good plan, there will always be those from the other side that oppose it, if for nothing else the principal of it.

The latest tax reform idea making headlines comes from two republican senators: Marco Rubio from Florida and Mike Lee of Utah. The two senators recently shared an extensive tax plan that is designed to create jobs, spur economic growth and help businesses, investors and parents, alike. That all sounds very good, but not everyone agrees with the plan, as you might expect.

What’s in the Plan?

First and foremost, the plan calls for a much simpler tax system. There would no longer be any investment taxes and there would be just two tax rates. Any couple that makes less than $150,000 would pay a 15 percent income tax rate, while those couples that make more than $150,000 would pay a 35 percent income tax rate. The threshold number for single filers would be $75,000. The new plan calls for lower corporate taxes as well, as the two senators would cut those rates to a 25 percent. Mr. Rubio claims that that would give American corporations more incentive to bring their trillions of dollars being held overseas back home to the United States, thus giving the country a huge boost to the economy.

The child tax credit would also be raised from $1,000 per child to $2,500 per qualifying child. In addition, the mortgage interest deduction would be limited and almost every other itemized deduction would be eliminated, except the charitable contributions deduction. As for the personal exemptions and standard deductions, they would be replaced with a tax credit of $4,000 for joint filers and $2,000 for individuals.

The Other Side of the Story

Of course, as with any new tax proposal there is opposition to this idea as well. Some argue that the plan would add billions of dollars to our national debt and that it would really only benefit the wealthy and large companies. President Obama and other democratic lawmakers have their own plans for tax reform, including expanding the child tax credit and earned income credit. It’s clear that the battle over taxes will be ongoing and that it could take years for true reform to happen, if ever. That being said, at least lawmakers from both sides are actively talking about reform, which indicates that they realize to some degree that our country’s tax system needs a serious overhaul.