President’s Tax Plan Changes Back at Square One

May 3, 2017 / Bill Evans / Comments Off on President’s Tax Plan Changes Back at Square One
https://groco.com/blog/presidents-tax-plan-changes-back-at-square-one/ 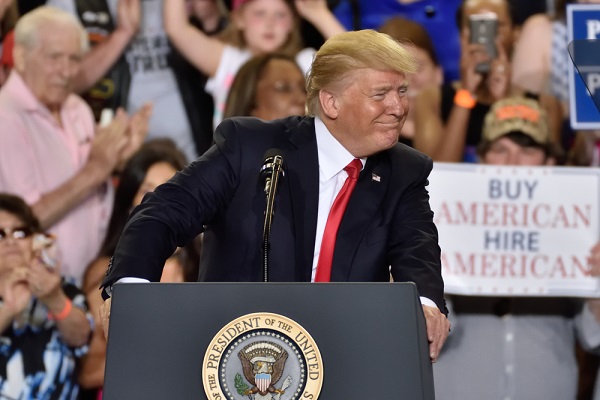 Taxes, taxes, taxes! It was arguably the number one issue during the recent presidential election and President Trump made it very clear that he planned to make some major changes to our country’s tax code. With the republican-led House and Senate in place, it seemed like it would just be a matter of time before major changes occurred.

However, as with the new administration’s efforts to change the nation’s healthcare plan, the president is finding tax reform to be anything but easy. In fact, according to recent reports, President Trump has now tossed out the tax reforms plans he campaigned for and is basically going back to square one.

As with most issues on Capitol Hill, the administration is finding it difficult to work with the many different parties involved, as well as finding common ground that appeases everyone, or even enough lawmakers in his own party. At this point, the president and his administration have not been able to find much they can agree on with other lawmakers in Washington, which means any major reforms are still on hold.

The new administration wants to cut taxes in an effort to improve the economy, especially in industrial locations and depressed rural pockets where many of his supporters live. However, those efforts have not amounted to any changes that everyone can agree upon at this point.

So, while everything from the payroll tax to corporate taxes could eventually be in play, at this point the stalemate in Washington Continues.

The post President’s Tax Plan Changes Back at Square One first appeared on Advisors to the Ultra-Affluent – Groco.