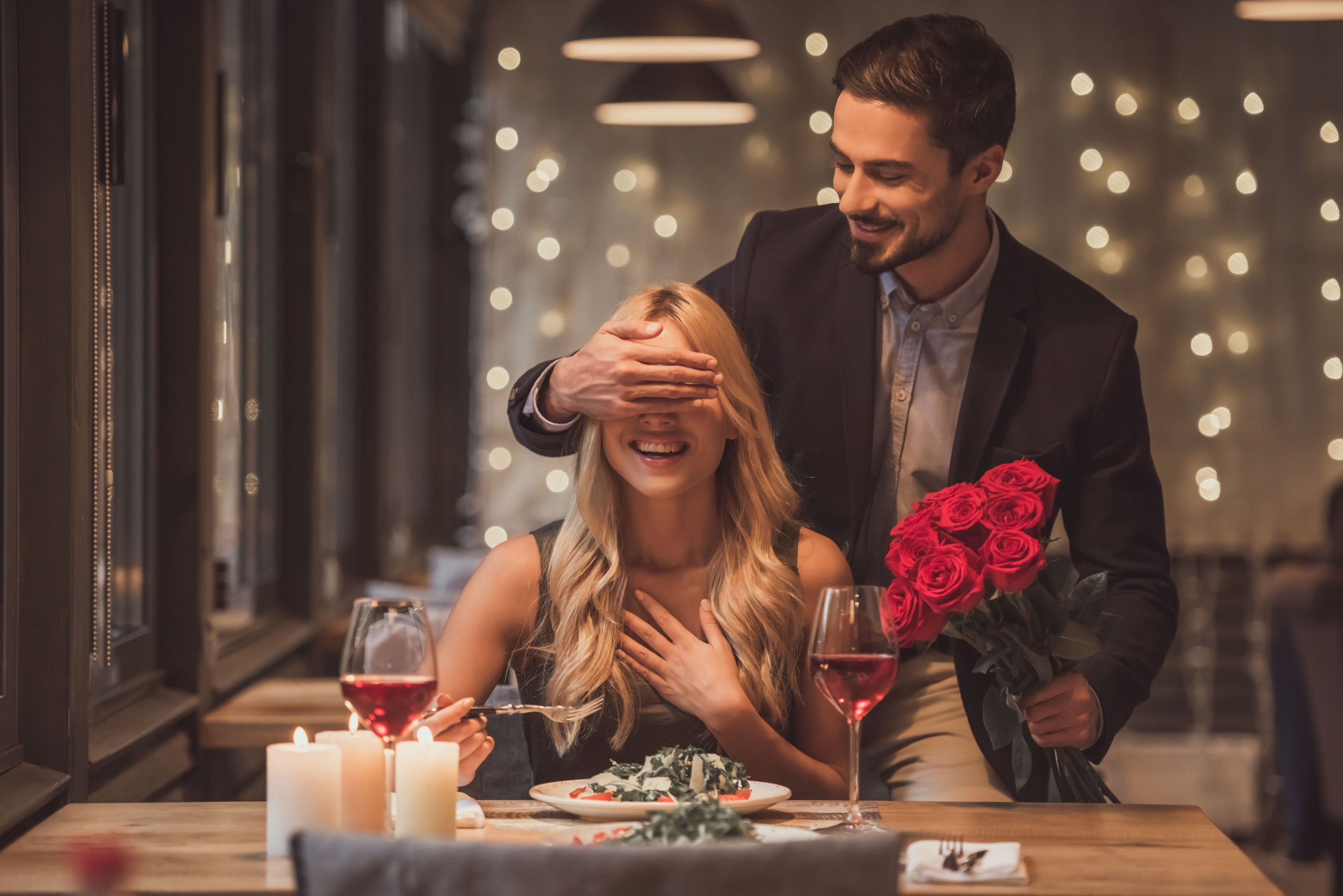 Overconfidence is irritating to the onlooker. In a public place, we resent those exhibiting this trait. We think them as arrogant and pushy. We see a man disrespect others in his wake and we loath him. “How could he be so inconsiderate?” And we avoid being tossed by the waves of his self-assuredness. It can be obnoxious, yet attractive in a way.

Confidence is a powerful tool. It is so powerful because it entices its prey and ensnares them in a trap of their own beliefs. If you show that you believe in something, others feed off of that belief. Overconfidence spreads and infects everything in its path with courage and hope. It is a power that not only deceives the beholders, but the inhibitors.

One of the perks of being overconfident is the ability to make your reality other’s reality as well. Truth is no longer important. Honesty can be tossed aside. If you can make it believable and true for yourself, to the point of it changing your behavior, then you can make it the center of the universe. If you can sell it, they will buy it. It’s easy to see the benefits when compared to someone with little confidence. People who are essentially self-loathing spread their lack of confidence with each breath they take. You believe that they are not likely to achieve much. Every person is a salesman. The overconfident are just more aware of what they are selling and who the buyer is.

Another advantage of the overconfident is the allure and respect they get from their associates. If someone who has higher-ranking status over is overconfident, it can be frustrating and irritating to work with that person because you feel threatened. You feel overshadowed and insignificant. You start to worry how you could possibly be appreciated with a boss who demands all attention. But it’s different with someone on your same level. Students often look up to their overconfident peers with admiration.

A study was done at Haas School of Business on MBA students to measure their confidence levels and to see how they reacted to each other. A professor who worked on the study, Cameron Anderson, said that “overconfident individuals spoke more often, spoke with a confident vocal tone, provided more information and answers, and acted calmly and relaxed as they worked with their peers. In fact, overconfident individuals were more convincing in their displays of ability than individuals who were actually highly competent.” Their overconfidence proved to make them more likeable among their peers because they were able to appear calm and relaxed.

Look at the facts. Overconfident people rise in social status. They get more opportunities to grow and excel. When confronted with challenges, they face them head on without fear. Being overconfident, while gaining you a few enemies, is overall beneficial for success on an individual basis. There is always the risk of being wrong about yourself, just as there is with any belief based on opinion. But it seems, for most, overconfidence gets results.

The post Overconfidence Steps Up first appeared on Advisors to the Ultra-Affluent – Groco.