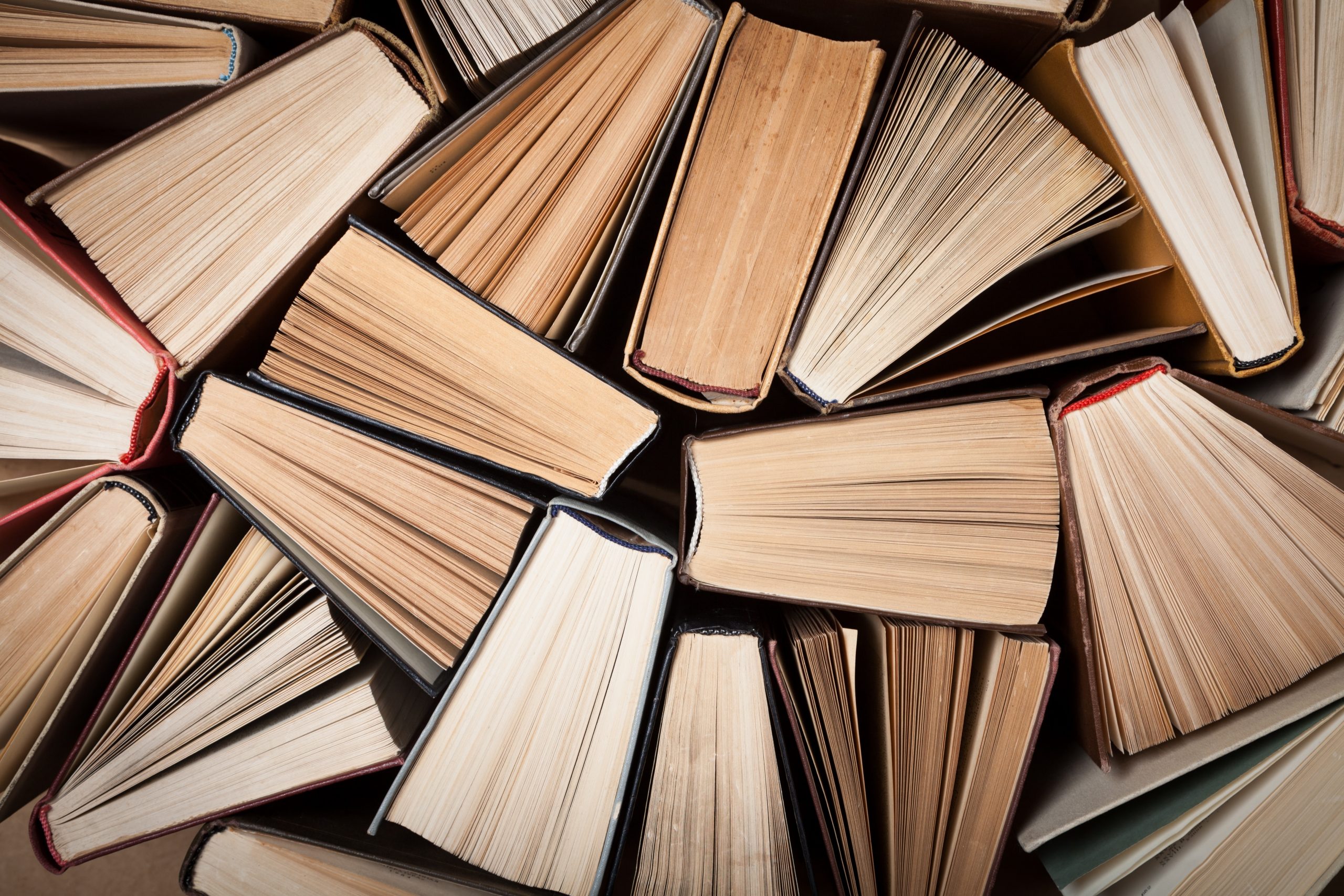 Just last week we discussed how investors could save a lot of money on taxes from selling expensive collectibles like art. Well now it appears that the Obama Administration is apparently looking to put a stop to this particular tax break. That’s right, it’s another effort by the government to take more money from the rich.

As it stands now, if an art collector/investor sold a painting for $10 million he or she would owe about $2.8 million of that in taxes. However, if that collector turned around and reinvested that $10 million into more artwork, then he or she could actually defer any tax payments on the original sale, thus saving a healthy sum.

However, the Obama Administration is aiming to revise that law, which would limit the amount of capital gains that a person makes from selling real estate to $1 million in which a tax payment could be deferred. The law would also completely kill the same tax break on the sale of collectibles such as art or exotic cars or horses. Should the proposed change be passed the White House estimates that the U.S. Treasury could gain an additional $19.5 billion in the next 10 years that would have otherwise been avoided or at least deferred.

That’s a lot of extra money the government is trying to get its hands on. It will be interesting to see how this plays out and how collectors and investors respond if it does. After all, it could end up costing them millions.