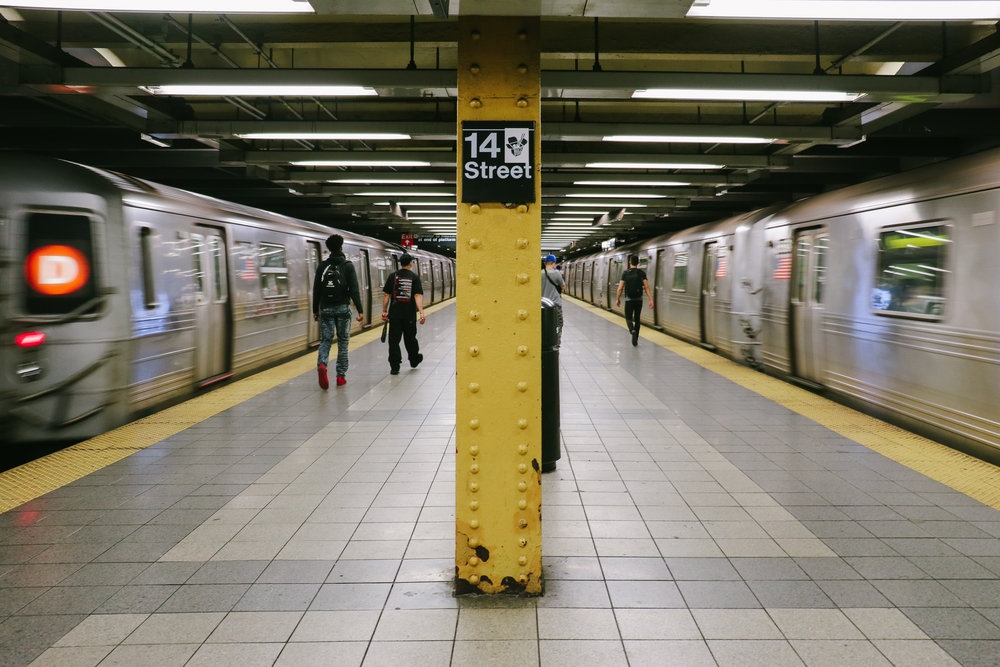 Have you taken a ride on New York’s Subway system recently?

If you have then you might have noticed that it’s in need of some work. Like many other forms of infrastructure, the Subway is getting old and worn down from years of use and lack of upgrades and repairs.

Of course, this is a problem that the mayor of New York would like to fix. So how does Mayor Bill De Blasio plan to do this? As you might have guessed he wants to raise taxes. However, he’s not looking for everyone to help foot the bill. He wants the state’s wealthiest individuals to pay a little more to help improve the system for everyone else.

According to the recently announced proposal, the mayor wants to increase the tax rate on anyone that makes more than $500k from 3.876 percent to 4.41 percent. His plan would also assist in the funding of half-price subway and bus rides for as many as 800k of the area’s lowest income individuals.

However, governor Andrew Cuomo has stated that the city should take more responsibility for the subway by pulling more money from it’s own budget.  Meantime, De Blasio claims that his plan would increase tax revenue by $700 million in 2018 alone. If the plan were to become law, about 32,000 residents would be affected by the tax increase.

The post New York Mayor Wants to Improve Subway System With the Wealthy’s Money first appeared on Advisors to the Ultra-Affluent – Groco.