March 9, 2017 / Bill Evans / No Comments
This post was originally published on this site
https://groco.com/blog/more-reasons-to-be-the-early-bird-when-it-comes-to-taxes/ 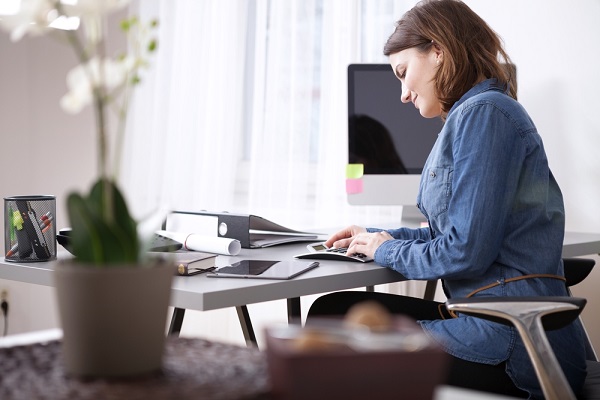 Tax season has already been in full swing for a couple of weeks now, but if you’re still on the fence trying to decide if you should file early or late, then perhaps some of these items will encourage you to get started as soon as possible. There are a lot of good reasons to file your tax refund early, including getting your refund sooner, but there are several others, as well.

If you fall into the category of those who owe taxes, by filing them early you will have more time to make arrangements to pay them off. That’s because you still get the full time until the deadline to reconcile with the IRS.

Although this doesn’t apply to everyone, anyone buying home will want their taxes done early, because lenders want to see several years of your tax returns in order to determine of you will be able to make your payments. Having your most-recent taxes done could help speed up the approval process.

If you give yourself more time by starting early then you are more likely to catch mistakes or errors that you might miss later on because you are in a rush to get them done before the deadline. Plus, you won’t have to file for an extension.

By getting a head start on your taxes early you can beat the would be tax scammers that are out there trying to steal your refund and your identity. The quicker you file your return, the less time a scammer has to take your money. After you file, they can’t get your refund, so file as early as you can.

Lastly, the earlier you get your taxes done, the less time you’ll have to spend worrying about them. That’s a good enough reason for most people in and of itself.
http://moneyning.com/tax/5-good-reasons-to-file-your-tax-return-earlier-rather-than-later/

The post More Reasons to Be the Early Bird When it Comes to Taxes first appeared on Advisors to the Ultra-Affluent – Groco.