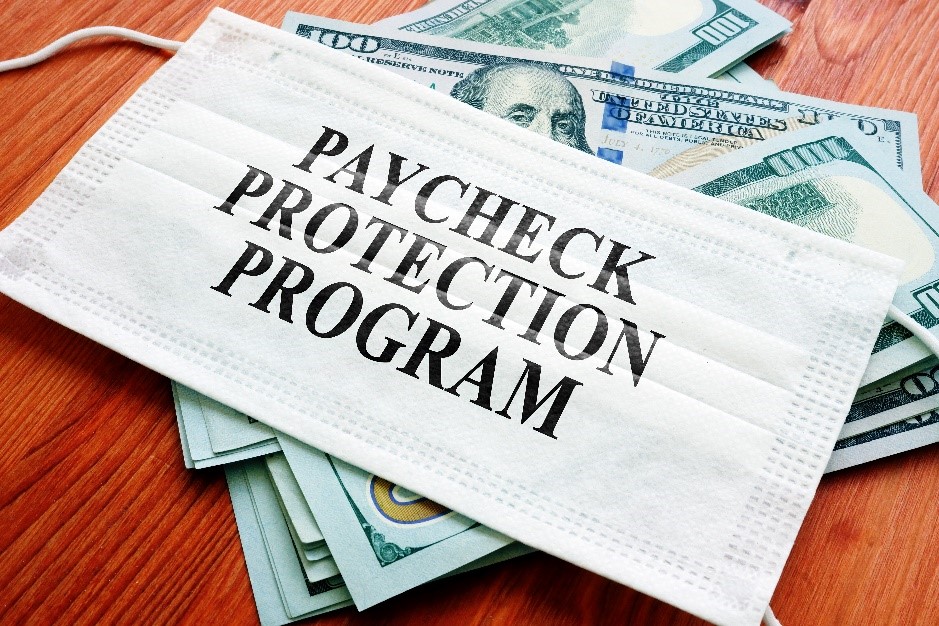 Depending on whom you ask, the wealthiest Americans either don’t pay enough in taxes and should be forced to pay more, or they pay way too much already and should be given a break. As with most cases, there are three sides to every story: yours, mine, and the truth.

According to the Tax Foundation, there is a lot of evidence that the wealthy are indeed already paying a lot more in taxes. According to the Tax Foundation, 2013 was a big year for tax hikes aimed at the wealthy. Not only was a new 39.6 percent tax bracket created but also the top rate on capital gains was raised to 20 percent. It didn’t stop there, either. The Affordable Care Act’s new 3.8 percent Net Investment Income Tax also went into affect.

So just how big of an impact have all these changes had on high-income earners in the country. For starters, those with yearly incomes of more than $500,000 saw their effective income tax rates soar from one year to the next. Those making between $1 and $2 million jumped from 24.2 percent to 28.6 percent from 2013 to 2014.

Meanwhile, for those who made more than $10 million experienced a jump from 19.8 percent to 26.1 percent. That equals a tax hike of more than 1.5 million. The numbers don’t lie and these numbers show that high-income earners have definitely experienced an increase in taxes recently. If you want to keep your taxes down, then contact GROCO to find out how. Click here or call us at 1-877-CPA-2006.

The post More Proof the Wealthy Are Paying More Taxes first appeared on Advisors to the Ultra-Affluent – Groco.