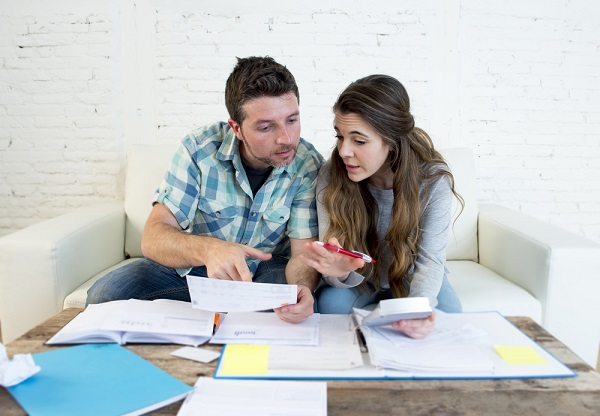 It used to be that many, if not most, companies offered the benefit of a pension fund to those employees who eventually retired with the company after many years of service. As times have changed, benefit packages have become less attractive or disappeared altogether, as companies are continually looking to save more money in whatever ways they can, including their tax bill. But what about all those employees who have already retired and who will be starting to collect on their pension soon? How can companies change their tax bill with their former employees that have already hung up their working boots, so-to-speak?

There is a way for companies to save on their tax bill and it is becoming used to be that many, if not most, companies offered the benefit of a pension fund to those employees who eventually retired with the company after many years of service.g increasingly popular. Over the coming months many employers will be offering their former workers lump-sum pension buyouts as an alternative to receiving their pension in a series of payments over an extended period of time. The reason behind this being that the employers can take advantage of current tax policies that allow them to decrease their pension obligations and reduce their costs. This would remove those pension liabilities from their books and would also help reduce the cost of managing their pension plans.

There are several reasons that more companies are moving in this direction. First, because of low interest rates for many years, S&P 500 companies’ pension liabilities are surging. According to the S&P, the difference between the amounts employers will owe retirees and their pension assets had jumped to more than $389 billion last year, compared to just $224.5 billion in 2013. That’s not all. Servicing costs are also jumping, such as the cost of premiums that employers have to pay to the government’s pension insurer. That jumped from $49 for each employee participating in the plan in 2014 to $57 this year. What’s more the number will rise to $64 in 2016.

Things Are Expected to Get Worse

To make matters worse, companies are getting even less on their market returns, which have dropped to just 7 percent compared to 9.1 percent in 1999. Therefore, more and more companies are looking to take advantage of the IRS’s decision to keep its current life-expectancy calculations, which at the moment will make these lump-sum buyouts more attractive to employers until 2017 when the IRS is expected to change to longer lifespan calculations. In July of this year, the IRS helped give the lump-sum buyout a boost by announcing that it would wait to adjust to the new mortality-rate calculations, which indicate longer lifespans. That means offering the lump-sum payment is much cheaper right now for employers than it would be in the future, because people are expected to live longer in the future.

One company that has already announced that it will offer lump-sum buyouts this year is Newell Rubbermaid. The company said it would give 3,300 employees the lump-sum option as it hopes to lower its pension obligation by about $120 million. The company gave 5,700 former employees the same option last year. About half of all employees take the offer, according to the company. As for employees, it can often be a bad choice to take the lump-sum buyout, but if invested right it could provide a nice payout. It’s always a good idea to talk to a wealth management professional or tax advisor, like GROCO for example, before making a decision.

The post More Companies Offering New Way to Lower Taxes on Pensions first appeared on Advisors to the Ultra-Affluent – Groco.