Millions of Big Earners Should Expect Higher Payroll Taxes in ‘17 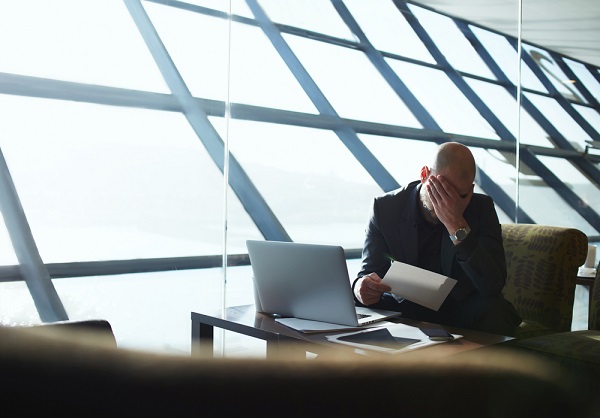 For those who have been excited to see their tax bill go down under a Trump administration, there might be cause for some concern, especially for some of the country’s highest earners. That’s because for the millions of workers who pass a certain threshold a tax hike is coming. So why the increase?

First, this change was in place before President Trump won the election in November. This scheduled change comes in the form of an adjustment to Social Security payroll taxes, and it will affect a lot of high earners. Over the past several years, workers have paid a 6.2 percent payroll tax to Social Security, which is matched by employers and automatically deducted from their paychecks.

That number will remain the same in 2017, but there is a catch. It used to be that workers only paid that amount on the first $118,500 they earned for the year. This year, that threshold increases to $127,200. That will amount to hundreds of dollars for anyone affected. Meantime, for self-employment workers, the news is even worse because they are forced to pay the full Social Security tax themselves without splitting the cost with an employer.

So how many people are we talking about? Anyone that makes less than $118,500 won’t be affected but the estimated 12 million workers that make more than that will see a hit, which amounts to one of the biggest changes in the tax code in nearly 30 years.

The post Millions of Big Earners Should Expect Higher Payroll Taxes in ‘17 first appeared on Advisors to the Ultra-Affluent – Groco.