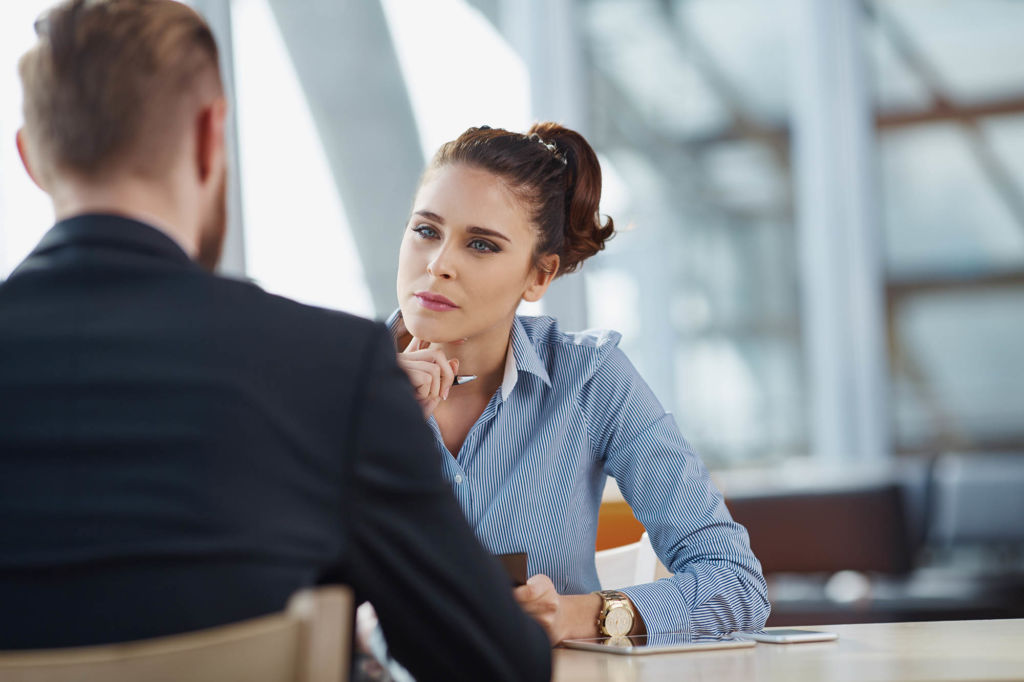 On Nov. 11, 2003, President Bush signed into law the Military Family Tax Relief Act of 2003. Among its provisions are these tax breaks related to military personnel:

The death gratuity paid to survivors of deceased Armed Forces members rises to $12,000 and is not taxable (was $6,000, with $3,000 tax-free). Effective for deaths occurring after 9/10/2001. Taxpayers amending a return to use this provision should put “Military Family Tax Relief Act” in red in the top margin of Form 1040X.

A taxpayer on qualified official extended duty in the U.S. Armed Services or the Foreign Service may suspend for up to 10 years of such duty time the running of the 5-year ownership-and-use period before the sale of a residence. This applies when the duty station is at least 50 miles from the residence – or while the person is residing under orders in government housing – for a period of more than 90 days or for an indefinite period. This election, which is an option for the taxpayer, applies to only one property at a time. Retroactive for home sales after May 6, 1997. Although taxpayers normally have only three years to file an amended return, qualifying taxpayers who sold a residence before 2001 had until Nov. 10, 2004, to amend their returns for this purpose. Military personnel and individuals in support of the U.S. Armed Forces serving in a combat zone during the period Nov. 11, 2003, through Nov. 10, 2004, may be entitled to additional time to amend their returns. Taxpayers amending a return to use this provision should put “Military Family Tax Relief Act” in red in the top margin of Form 1040X.

Reservists who stay overnight more than 100 miles away from home while in service (e.g., for a drill or meeting) may deduct unreimbursed travel expenses (transportation, meals and lodging) as an above-the-line deduction. The deduction is limited to the rates for such expenses authorized for federal employees, including per diem in lieu of subsistence. Effective for tax years after 2002. Taxpayers use Form 2106 or 2106-EZ to figure the deduction amount and enter it as an adjustment to income on Form 1040, line 24. For 2003, they carried it as a “write-in” to Form 1040, line 33, put the letters “RC” and the amount on the dotted line and included this subtraction in the entry for line 33.

Payments made after Nov. 11, 2003, under this program to offset the adverse effects on housing values of military base realignments or closures will be excludable from income as a fringe benefit.

The various extensions granted to combat zone participants to file returns or pay taxes will also apply to those serving in Contingency Operations, as designated by the Secretary of Defense. Effective for any acts whose deadline has not expired before Nov. 11, 2003.

The ten percent tax on payments from a Qualified Tuition Program or Coverdell Education Savings Account that are not used for educational expenses does not apply to attendees of the U.S. Military, Naval, Air Force, Coast Guard or Merchant Marine Academies, to the extent the payments do not exceed the costs of advanced education. Effective for tax years after 2002.

The post Military Family Tax Relief Act of 2003 first appeared on Advisors to the Ultra-Affluent – Groco.