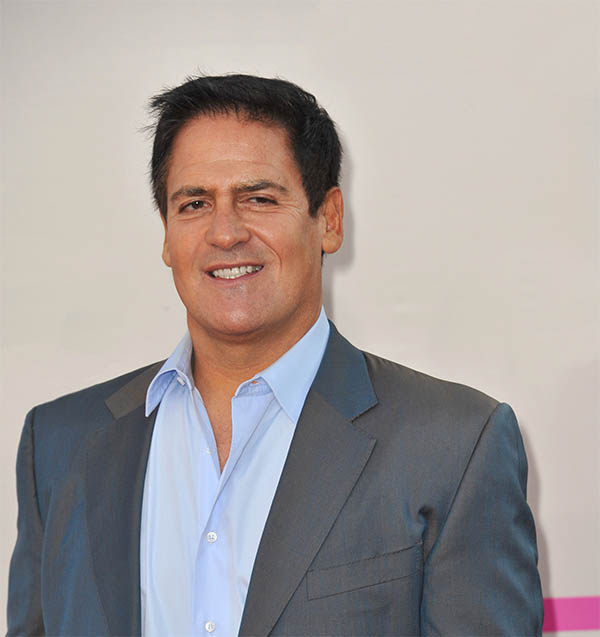 If you follow the presidential election then you know that this year’s run for the Oval Office is perhaps one of the most spite-filled elections our country has ever faced. According to many political pundits, talking heads in the media and dozens of poll results, the last two candidates standing – Donald Trump and Hillary Clinton – are the two least-likable presidential candidates of all time. Whether you agree with that sentiment or not, the perception among many is that this election will finish with one of the country’s most unpopular presidents of all time in the White House. There are many complaints about both candidates but throughout the entire election process one of the continuing outcries has been for Mr. Trump to release his tax returns.

Should He or Shouldn’t He?

So far, Mr. Trump has not given in to those demands. His opponent has released her tax returns and has joined in the call for Mr. Trump to do the same. Many claim that Mr. Trump’s refusal to make his returns public is just more evidence that he has something to hide, which many say is another strike against him. However, not everyone thinks his refusal to turn over his tax returns to the public is a sign of something terrible. In fact, another billionaire that has come out and stated that he will be supporting Mrs. Clinton in November says Mr. Trump’s refusal to share his tax returns isn’t a big deal at all. Mark Cuban, Venture Capitalist and host of Shark Tank doesn’t really think Mr. Trump has anything to hide.

Do Tax Returns Really Matter in the Election?

The owner of the NBA’s Dallas Mavericks, Magnolia Pictures, and Landmark Theatres and the chairman of the HDTV cable network AXS TV, Mr. Cuban recently said in an interview that the fact that Mr. Trump won’t make his returns public is irrelevant. “I know for my taxes, when it’s tax time there’s a big living room table that I have and there’s big stacks of paper all over the table. I just look at the signature pages and it takes me 45 minutes still just to sign all that stuff.” In fact, before this year (because he actually looked this time), Mr. Cuban said in any previous year he couldn’t have told anyone how much he made or what was on his taxes. “It certainly was not a reflection of net worth or of how much anyone gives to charity or anything. Any one given year may be up or down, so I don’t care if they release their taxes.”

When asked why he thinks Mr. Trump is not releasing his taxes, Mr. Cuban said he really had no idea, but his best guess is that it might have been a down year for Mr. Trump so he doesn’t really want to share that information. “He may have taken a negative income last year and that certainly doesn’t match up to his brand. So it doesn’t matter.”