Making the Most of Corporate Tax Reform

April 20, 2017 / Bill Evans / No Comments
This post was originally published on this site
https://groco.com/blog/making-the-most-of-corporate-tax-reform/ 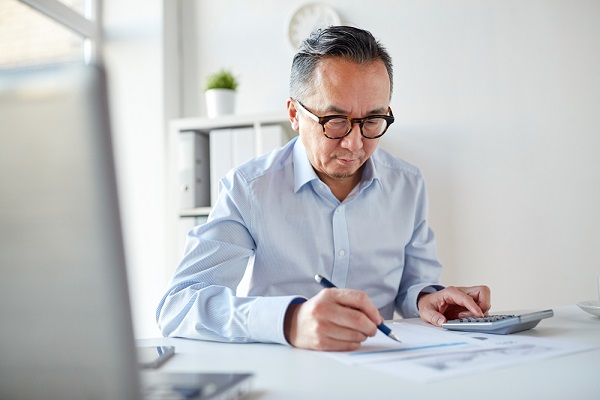 Although nothing major has happened yet, rest assured that corporate tax reform is on the way. The Trump administration has made big promises and at some point they are coming. So far, the president has proposed reducing the corporate tax rate from 35 percent to 15 percent, while republican leaders in Congress have proposed a slightly more modest reduction to 20 percent.

Either way, the cut would represent a significant reduction form the current rate of 35 percent and corporations would see a huge boost. For example, if the effective tax rate dropped to 8.4 percent, then S&P companies would see the amount of pretax income they keep jump to about 85 percent from the current amount of about 76 percent.

The president has also proposed a repatriation rate of only 10 percent. In other words all the corporate income that companies are currently holding overseas in order to avoid the 35 percent U.S. corporate tax rate would only be charged a 10 percent rate if it were brought home to the U.S. There could also be a removal of the interest-deductibility, which could actually hurt earnings, but the tax breaks would far outweigh the losses.

The post Making the Most of Corporate Tax Reform first appeared on Advisors to the Ultra-Affluent – Groco.