Look Who the IRS Is Adding to its Staff

September 11, 2017 / Bill Evans / Comments Off on Look Who the IRS Is Adding to its Staff
https://groco.com/irs/look-who-the-irs-is-adding-to-its-staff/ 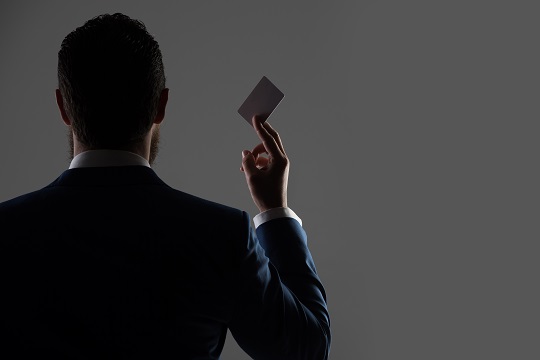 For those who believe in giving people a second chance this will be good news. For those who feel the IRS is already rife with crooked employees that will stop at nothing to take more of taxpayers’ money, this news will leave a bad taste in your mouth.

According to the IRS, between 2015 and 2016, the agency rehired more than 200 employees who were previously fired for wrongdoing. In other words, these employees were not let go because of a lack of work or insufficient funds to pay them.

All 213 of these individuals were let go because they were convicted of theft, dodged taxes, used taxpayer data without authorization or falsified documents.  According to E. Faith Bell, the agency ’s acting human capital officer, in a letter she wrote to the inspector general, “to the extent possible by law, the IRS will take all steps allowable to prevent the rehiring of former employees with conduct and performance issues.”

Bell also noted. “she had commissioned a team to implement corrective actions.”  According to the IRS, agency officials in charge of hiring do not have access to applicant’s previous employment history with the IRS. However, only 27 of the 213 applicants did not report that they had been terminated previously.

The post Look Who the IRS Is Adding to its Staff first appeared on Advisors to the Ultra-Affluent – Groco.