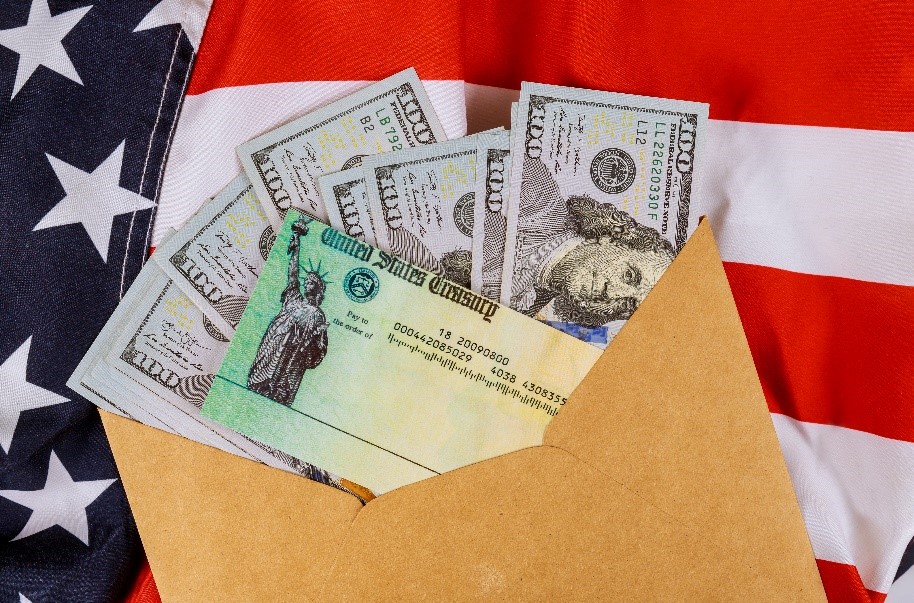 Late last year lawmakers in Washington extended a bill that made three important tax provisions for businesses valid through December 31, 2014. That means those provisions were good for last year’s taxes, but expired when the clock struck midnight on January 1, 2015. The extension was welcome news last year for many businesses. Now there is more good news, as Congress recently voted to make those provisions permanent with a new bill: HR 636.

The three provisions in question are Section 179, Section 1374 and Section 1367(a)(2). With the Section 179 provision taxpayers would permanently be allowed to expense up to $500,000 in qualified assets, instead of just a mere $25,000 without the provision. That is a huge break for many businesses.

Provision Section 1374 has to do with corporations and how they pay taxes. S Corporations typically don’t pay corporate–level taxes. However, C corporations do pay those taxes. When a C corporation chooses to become an S corporation it and purges its assets within a 10-year period it must pay a tax on those gains. However, with Provision 1374 in place the waiting period is cut in half to just five years.

It used to be that when an S Corporation donated appreciated property to a charity it qualified for a fair market value deduction. The shareholders were then required to reduce their basis in the S Corporation’s stock. However, under the Section 1367 provision, those shareholders simply have to reduce their basis according to their share of the adjusted basis of the property that was donated.

The post Lawmakers Vote To Make Three Tax Provisions for Businesses Permanent first appeared on Advisors to the Ultra-Affluent – Groco.